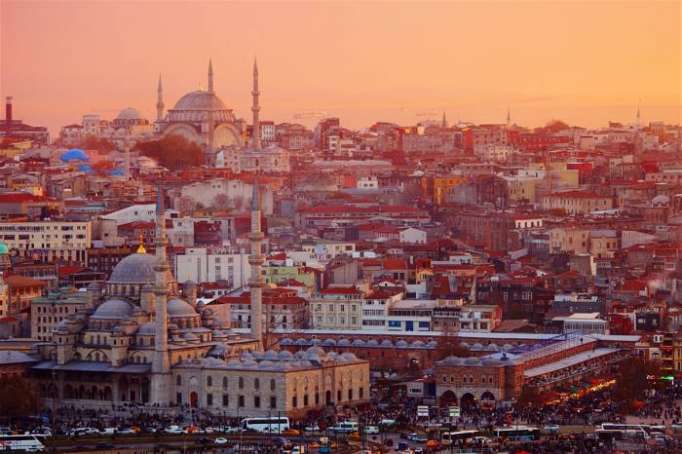 The President of Turkey Recep Tayyip Erdogan has appointed the temporary head of the Istanbul Municipality, AzVision.az reports via Turkish media.

The Governor of Istanbul Ali Yerlikaya became the temporary head of the city's municipality.

The head of state again put forward the candidacy of Binali Yildirim for the head of the municipality.

The Supreme Electoral Council of Turkey has recently reported that the repeat municipal elections will be held in Istanbul on June 23.

On April 17, YSK officially announced the results of the municipal election in Istanbul. According to YSK, the candidate for the position of the head of the Istanbul municipality from the opposition Republican People’s Party Ekrem Imamoglu received 4.169 million votes, while the candidate from the Justice and Development Party Binali Yildirim received 4.156 million votes.

Turkey's Supreme Electoral Council issued a mandate to Ekrem Imamoglu for the position of the Head of the Istanbul municipality, while AKP recently officially appealed to YSK to hold the repeat elections in Istanbul.

Shortly after the elections, Turkish President Recep Tayyip Erdogan said that the results of the municipal elections in Istanbul may be annulled.

He added that the ruling party had all the evidence of falsification of the election results.