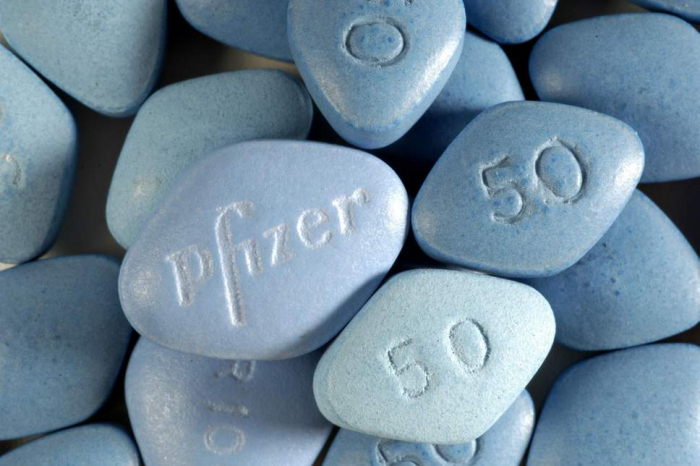 The mayor of a French village is hoping to reverse the decline of its population through an unusual method – handing out free Viagra.

The 650-person village, in the Loiret department south of Paris, has suffered from a dwindling population of children, threatening the viability of its schoolhouse, which educates around 30 children.

“A village without children is a village that dies,” Mr Debouzy told news website The Local.

“The pills will be distributed to couples between the ages of 18 and 40 in order to give them the chance of conception and thus preserve the schools of the two villages [Montereau’s and a neighbouring one].”

The anti-erectile dysfunction pills would be available to existing residents, as well as anyone who decided to move to the village.

But the legality of the policy is unclear, because the drug is only available on prescription in France.

In the UK, a variant of the drug recently became available over the counter without a prescription.

The mayor admitted he did not have a stock of pills available, and told the news website that the tongue-in-cheek proposal was more about grabbing attention to keep the local school open.