Azerbaijan to take part in OSCE PA conference in Tbilisi 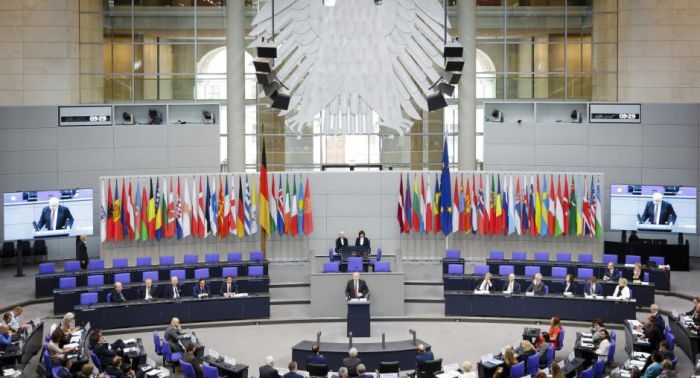 A member of the Azerbaijani parliament, Vice President of the OSCE PA Bureau Azay Guliyev, Azerbaijani MPs Asim Mollazade and Sevinj Fataliyeva will leave for Tbilisi on June 4 to participate in a conference on parliamentary oversight, supported by the OSCE PA.

The event is organized by the OSCE Office for Democratic Institutions and Human Rights (ODIHR), the Parliament of Georgia and the National Institute for Democracy.

The first session on the theme “The role of committee meetings and plenary sessions in parliamentary oversight” will be moderated by Azay Guliyev.

Reports on various topics will be heard and discussed at other sessions.