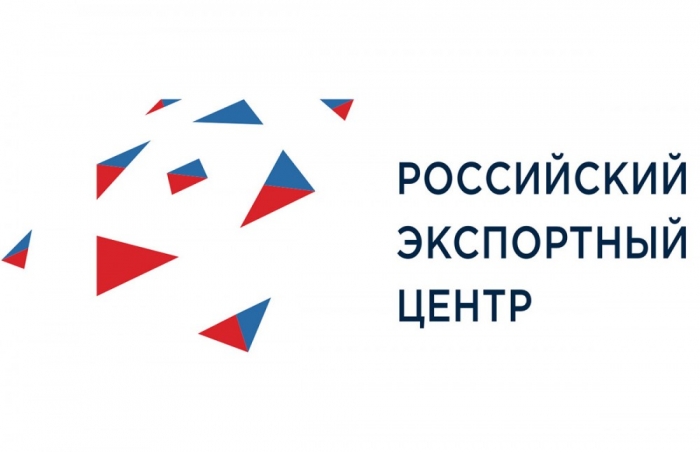 Non-oil exports from Azerbaijan have grown by about 35 percent over the past 2 years, Azerbaijani Minister of Economy Shahin Mustafayev said at the 5th EU-Azerbaijan Business Forum in Baku.

Trade between Azerbaijan and the EU countries increased by 30 percent last year, but this growth does not reflect the existing potential.

The minister said that measures are being implemented for the further development of trade relations and trade between the EU and Azerbaijan.

Mustafayev noted that the economy of Azerbaijan grew by 3 percent during the first quarter of 2019, while the non-oil economy grew by 1.7 percent, the non-oil industry by more than 16 percent, and inflation by 2.1 percent.

More than $15 billion were invested in the country's economy last year, 8.2 billion of which consisted of foreign investments.

"In general, over the years of independence of Azerbaijan, $263 billion were invested in the economy, more than half of which falls on foreign investments," the minister said.

The 5th EU-Azerbaijan Business Forum is being held in Baku on June 13.

Topics of discussion during the forum include the business environment in Azerbaijan and the further development of such fields as agriculture, transport and logistics, ICT, and tourism.

The forum is attended by officials and government representatives, as well as companies from Azerbaijan and the EU.