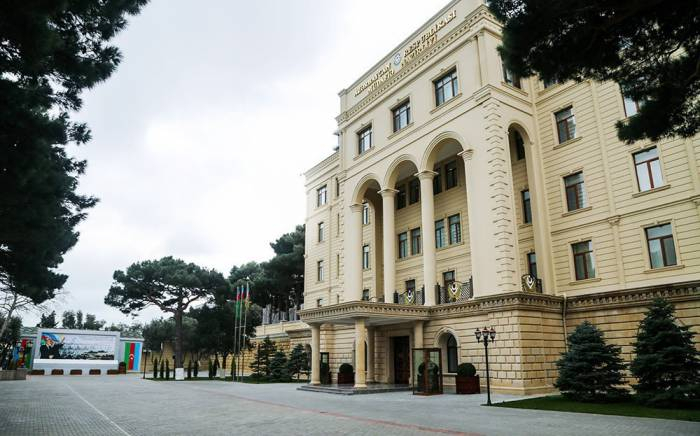 On the instructions of the President of the Republic of Azerbaijan, Supreme Commander-in-Chief of the Armed Forces, Mr. Ilham Aliyev, the Open Doors Day will be held for parents and relatives of soldiers in all military units of Azerbaijan Army on the eve of the Armed Forces Day on June 22 at 10:00. The event will be held to enhance public control, ensure transparency, strengthen unity between the army and the people, improve the fruitfulness of working with families of soldiers.

Relatives of soldiers and members of the public will get acquainted with the housing and living conditions created in military units, as well as will visit official, administrative buildings, soldiers' barracks, and mess halls.

During the Open Doors Day, it is planned to hold meetings of the command of military units with parents, during which all issues they are interested in will be discussed. The concert programs and other cultural events will also be organized.