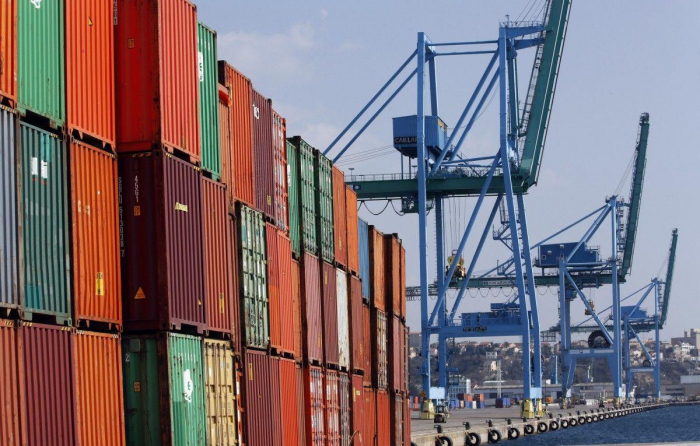 Issues of bilateral cooperation, including the possibility of expanding exports and investments, will be discussed in Baku as part of the upcoming Azerbaijan-India Business Forum, a source in the Azerbaijan Export and Investment Promotion Foundation (AZPROMO) told, Trend reported.

The participation of representatives of various companies operating in India in the field of business and investment, as well as Azerbaijani entrepreneurs, is expected in the business forum, according to the source.

“The forum is organized by AZPROMO with the support of the Ministry of Economy of Azerbaijan,” the source said. “The business forum will be held July 1 this year.”

In 2018, the trade turnover between Azerbaijan and India increased by 84 percent, and for the three months of 2019 it increased by 66 percent, reaching $300 million.

According to the Ministry of Economy of Azerbaijan, a legal base has been established between Azerbaijan and India, and the work is underway to prepare an agreement on the promotion and mutual protection of investments.

It was previously reported that Indian oil companies are ready to expand their presence in the oil and gas sector of Azerbaijan.

The biggest Indian oil and gas company Oil and Natural Gas Corporation (ONGC) has a stake in the Azeri-Chirag-Guneshli (ACG) oil and gas field (2.31 percent).