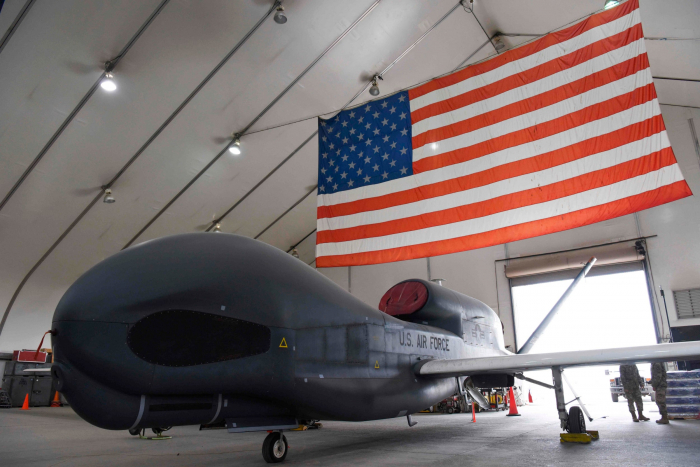 A part-time professor at the University of California, Los Angeles has been found guilty in a smuggling scheme involving computer chips with radar and electronic warfare applications that were illegally smuggled to China.

Yi-Chi Shih, a 64-year-old electrical engineer based in California, was found guilty of all 18 charges filed against him after the FBI arrested him in January 2018 for illegally sending the microchips to his partners.

Federal prosecutors said he and his associate Kiet Ahn Mai conspired to have a US company make special high-speed computer chips that were illegally exported to a Chinese company connected to Shih. Mai pleaded guilty in the smuggling scheme last year.

In a statement announcing the verdict, the US Department of Justice said Shih faced a maximum statutory sentence of 219 years in prison.

“This case outlines a scheme to secure proprietary technology, some of which was allegedly sent to China, where it could be used to provide companies there with significant advantages that would compromise US business interests,” Nicola T Hanna, a US attorney, said in a statement announcing the charges against Shih and Mai.

“The very sensitive information would also benefit foreign adversaries who could use the technology to further or develop military applications that would be detrimental to our national security,” the lawyer added.

In order to illegally send the microchips to China, Shih pretended to be a customer for an unnamed US company seeking to purchase the monolithic microwave integrated circuits (MMICs).

According to Newsweek, the chips — which require authorisation from the US Commerce Department in order to be shipped internationally — also include applications for missile guidance systems and fighter jets.

The chips serve a number of commercial and military uses, according to authorities.

Shih was found to have falsified tax returns, committed wire and mail fraud and provided false statements to a government agency during his six-week trial, along with conspiracy to commit cyber theft, the magazine reported. A sentencing date has not yet been announced.