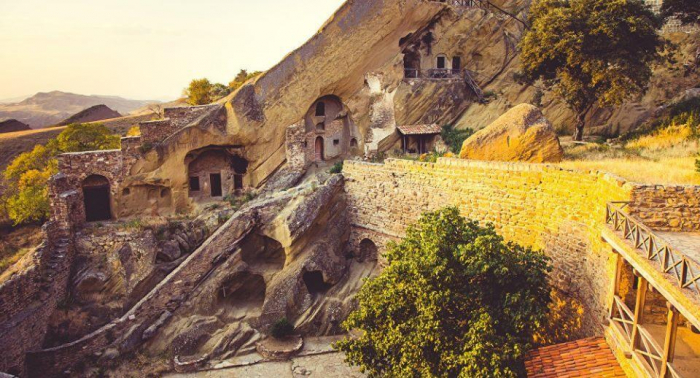 A group of Georgian citizens was responsible for an incident on July 14, 2019 at 14:50 (GMT +4) involving the Azerbaijani border guard in the service area of the “Keshikchi Gala” outpost of the Shamkir border guard detachment of the Border Troops of the State Border Service of Azerbaijan (SBS), according to SBS, AzVision.az reports citing Trend.

“The incident was soon resolved with the appropriate measures taken, and the personnel of the State Border Service provided security measures in the territory," the report says.

According to the information, a meeting was held between the border guards of Azerbaijan and Georgia, the incident was jointly investigated and measures were taken for preventing similar incidents in the future.