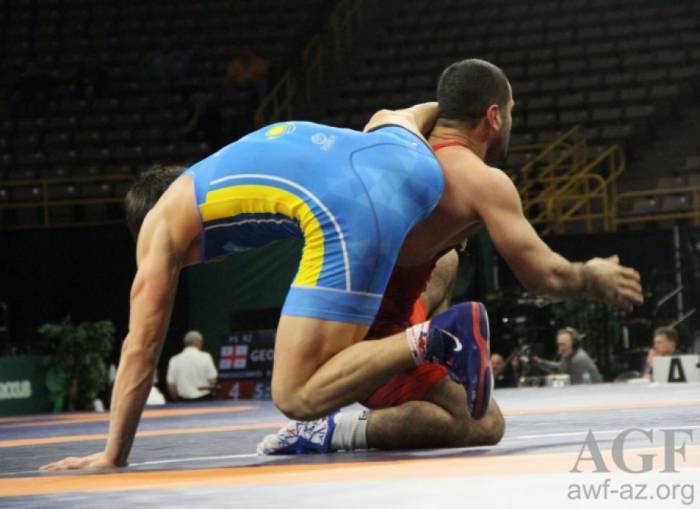 On the first day of the festival, competitions are scheduled to be held in two sports - tennis and wrestling.

The first tournament will be held at the Baku Tennis Academy. Four of Azerbaijani athletes will take part in the tournament - two men and two women.

On the first day of the competition, four Azerbaijani athletes will also join the fight. Four Azerbaijani wrestlers will compete for prizes in the Sports Palace named after Heydar Aliyev.

Thus, on the first day of the tournament, 4 sets of medals will be rewarded.

The festival is being held at 12 sports facilities July 21-27.

As many as 3,900 athletes from 48 European countries are taking part in the festival. 52 percent of the participants are males, and 48 ​​percent are females. Athletes are competing for 135 sets of medals. A total of 930 medals are prepared for the winners, including 300 gold, 300 silver and 330 bronze medals.

As many as 122 athletes represent Azerbaijan at the festival.