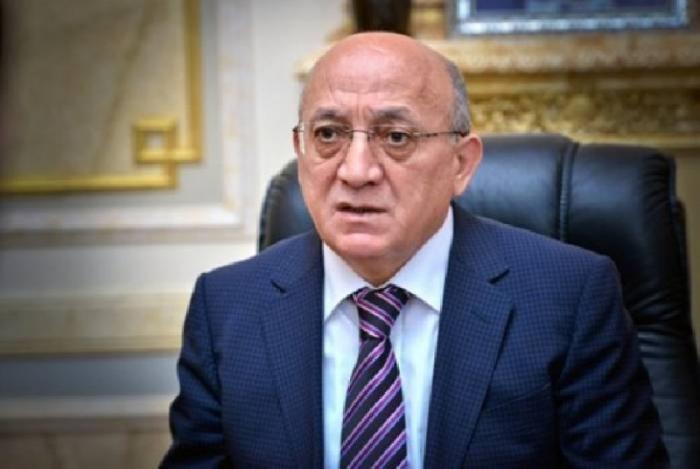 The relations between Azerbaijan and China are increasingly developing, said Mubariz Gurbanli, chairman of Azerbaijan’s State Committee for Work with Religious Organizations, at a conference “Xi Jinping Thought on Socialism with Chinese Characteristics for a New Era”, Azvision.az reports July 22.

Gurbanli reminded that China was one of the first countries to recognize the independence of Azerbaijan.

“Diplomatic relations between Azerbaijan and China were established in 1992,” he said. “Mutual visits between the two countries contributed to the signing of various documents, on the basis of which cooperation between the two countries is strengthened. China and Azerbaijan are strategic partners. At the same time, China always supports Azerbaijan’s fair position on the Armenia-Azerbaijan Nagorno-Karabakh conflict, and China’s position remains unchanged.”