Gender-selective abortion? No girls born in 3 months across 132 Indian villages 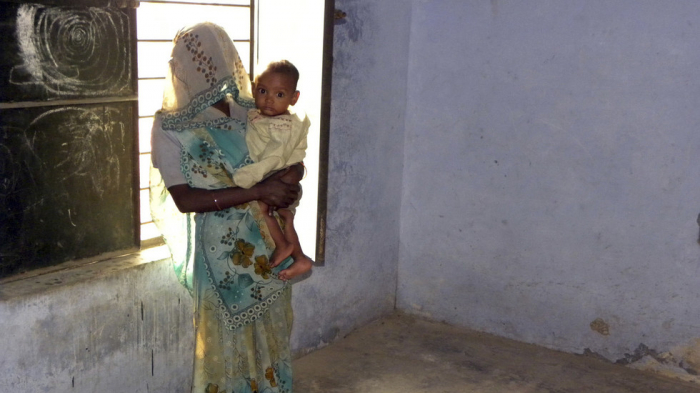 A probe into sex-selective abortions has been kicked off in northern India, after government data revealed that of the 216 children born across 132 villages in the past three months, not a single one was female.

Local authorities in Uttarakhand state fear that villagers around the town of Uttarkashi are selectively aborting babies in an attempt to avoid having girls. Though female feticide has been explicitly banned in India since 1994, the practice still continues in rural areas, where girls are often considered a financial liability for families.

Indian officials vowed to address the concerns. Uttarkashi's district magistrate, Ashish Chauhan, said the numbers were “suspicious” and may indicate the outlawed practice continues on a wide scale in the region. Any parent found to have carried out foeticide will face legal action, he added.

The 132 villages with no female births have been placed into a “red zone,” meaning that future population data coming from those villages will be scrutinized with more care.

“It is shocking to have a zero girl child birth rate in 132 village of the district, as we have rarely heard of seen any incident of female foeticide in the hills,” said legislative assembly member Gopal Ravat.

“I have directed the health department to find out the real cause of such alarming figures and to take serious action to resolve it,” Ravat said, adding that the government planned to launch a “massive awareness campaign” seeking to reverse the trend.

India’s last population census was carried out in 2011 and found a gender gap in births, with 943 females born to every 1,000 males across the country.