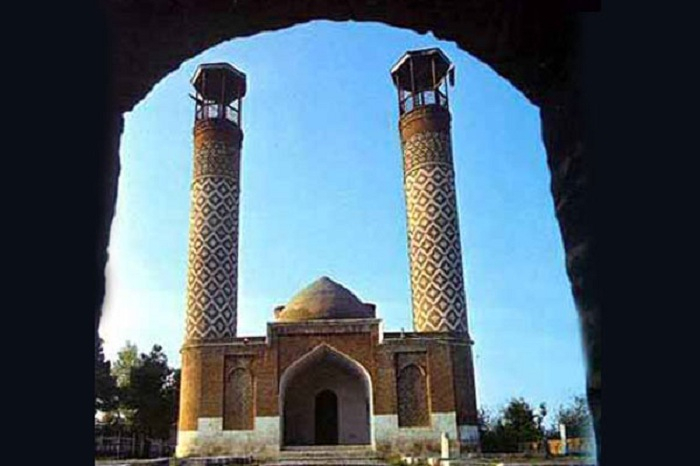 Recalling that today marks 26 years since the occupation of Azerbaijan’s Aghdam district by Armenia, Gurbanli said that the Armenian armed forces laid waste to all the mosques and monuments in Aghdam, AzVision.az reported citing Trend.

“We have information that Armenians destroyed 17 mosques in Aghdam,” he added.

More than 6,000 people died during the battles in Aghdam, while 128,000 people became internally displaced persons after the occupation, including 17,000 elderly.

The district’s occupation inflicted $6.179 billion of financial damage to Azerbaijan. The damage inflicted to the region’s agriculture alone is estimated at 992.8 million manats.