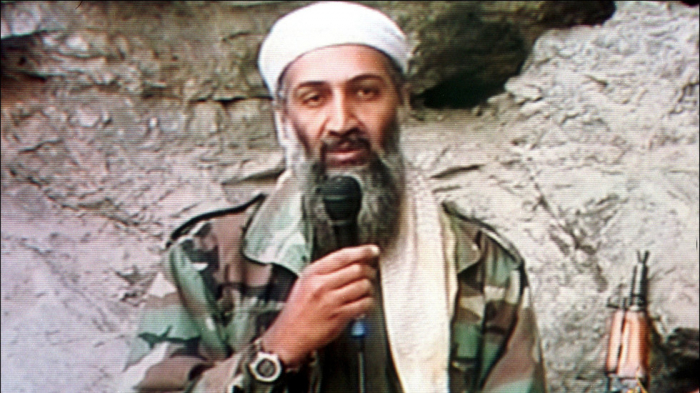 For the first time, Pakistan has admitted knowledge of Osama Bin Laden’s whereabouts prior to his 2011 death. Prime Minister Imran Khan made the bombshell revelation Monday during a candid interview with Fox News.

Pakistan had, until now, denied all knowledge of Bin Laden’s presence within its borders, but Khan confirmed that Pakistan’s main spy agency, the Inter Services Intelligence agency (ISI), had provided the CIA with the lead that ultimately allowed Seal Team Six to kill the alleged mastermind of the 9/11 attacks in his Abbottabad hideout on May 2, 2011, after a ten-year-long, worldwide manhunt.

“And yet it was ISI that gave the information which led to the location of Osama Bin Laden. If you ask CIA it was ISI which gave the initial location through the phone connection,” Khan said Monday, adding that the incident “hugely embarrassed Pakistan” at the time.

“Here we were an ally of the US and the US did not trust us. And they actually came and bombed and killed a man in our territory,” Khan said.

When challenged by the interviewer, who said that Bin Laden had killed 3,000 Americans so the US was justified in seeking retribution, Khan responded that Pakistan had lost some 70,000 people fighting the US’ “war on terror.”

Khan made the revelations during his first official visit to Washington, in which he also hinted at possible nuclear disarmament talks with India.

The prime minister was also asked about the possibility of releasing the jailed doctor whose fake immunization drive helped the US track and ultimately kill Bin Laden.

“This is a very emotive issue, because Shakeel Afridi in Pakistan is considered a spy,” he told Fox host Bret Baier.

“We in Pakistan always felt that we were an ally of the US and if we had been given the information about Osama Bin Laden, we should have taken him out.”

Khan was reluctant to give any commitments on releasing Afridi. He did, however, reference a potential swap deal with the US, saying he might be willing to trade Afridi for Pakistani neuroscientist Aafia Siddiqui who is currently serving an 86-year sentence after she was convicted of shooting at FBI agents and US soldiers.

A Pakistani government report leaked in 2013 claimed Bin Laden likely arrived in the country in 2002 and settled in Abbottabad in August 2005.

The report also claimed the terrorist leader was once caught for speeding and reportedly enjoyed wearing a cowboy hat.