No threat of sanctions can deter Turkey from her just cause: Erdogan 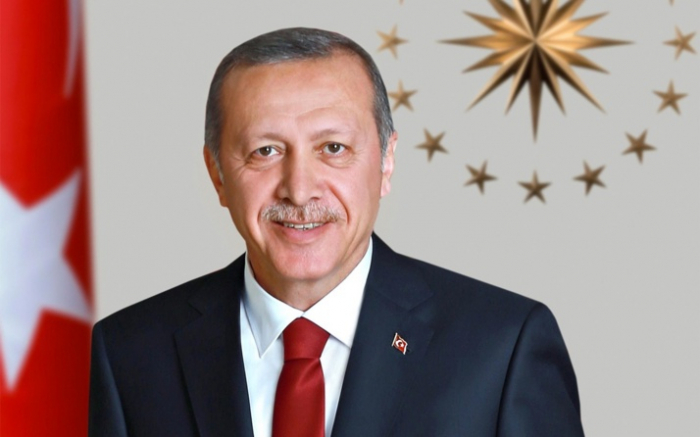 Marking the 96th anniversary of the signing of the Treaty of Lausanne, a landmark pact recognizing the modern Turkish state, Turkey's president on July 24 stressed the nation's resilience in the face of external threats.

“Today, we are proud to celebrate the 96th anniversary of the signing of the Treaty of Lausanne, the founding document of the Republic of Turkey," said Recep Tayyip Erdogan in a statement.

Erdogan said this year also represents the centennial of the beginning of the Turkish struggle for independence of 1919-1923.

"The Turkish War of Independence was fought against the world's strongest armies and was crowned with the Treaty of Lausanne, the seal of independence of our country," Erdogan said.

“No threat of sanctions, either covert or overt, can deter Turkey from her just cause," Erdogan highlighted, alluding to recent sanctions threats that Turkey has repudiated.

"The Republic of Turkey, like a century ago, today also has the strength and determination to eradicate any threat directed towards her independence, survival, and the peace and security and safety of her citizens," he added.

Erdogan also stressed that Turkey's recent steps in the Eastern Mediterranean and northern Syria - including drilling for natural resources and counter-terrorism operations- clearly demonstrate its determination to protect the rights of both the Republic of Turkey and its sister nation, the Turkish Republic of Northern Cyprus (TRNC).

The Treaty of Lausanne- signed by Turkey on one side and Britain, France, Italy, Greece, and their allies on the other- recognized the modern Turkish state and replaced the 1920 Treaty of Sevres, an unfair pact imposed on the Ottoman Empire after World War I.