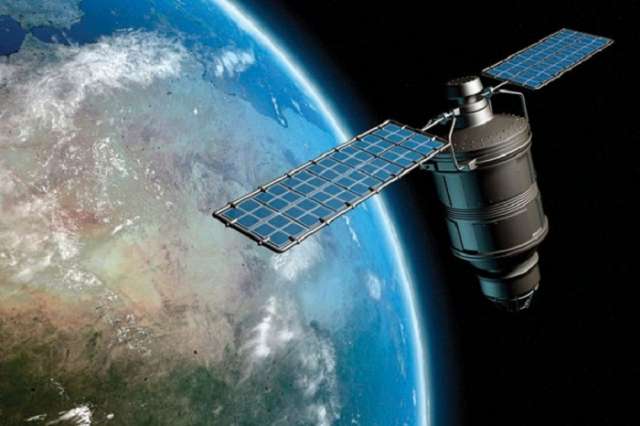 The revenues of Azerbaijan's Azercosmos OJSC from the export of satellite and telecommunication services amounted to $18.6 million in January-June 2019, which is 46.5 percent more compared to the same period of 2018, Azvision.az reports referring to the Export Review published by the Center for Analysis of Economic Reforms and Communications.

The volume of the company's export of satellite services amounted to $2.5 million in June 2019.

According to the Center, the revenues received by Azercosmos from the export of services reached 87.5 percent of its total revenues.

Azercosmos rendered services to 19 countries, including France, the UAE, Malaysia, the US, the UK and others in January-June 2019.