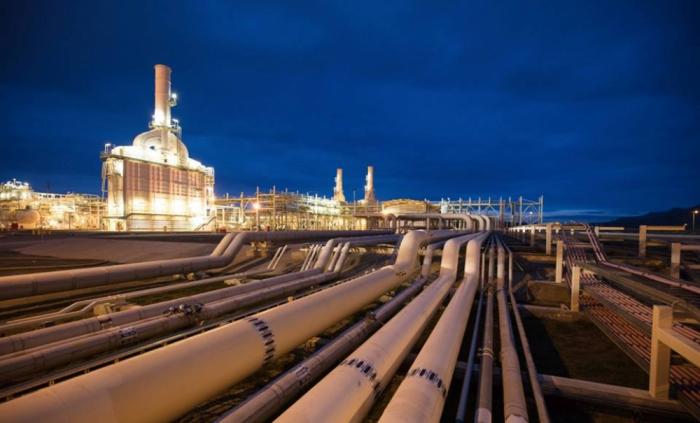 “During the first half of 2019, oil and gas from ACG and Shah Deniz continued to flow via subsea pipelines to the Sangachal terminal. The daily capacity of the terminal’s processing systems is currently 1.2 million barrels of crude oil and about 80 million standard cubic metres of Shah Deniz gas, while overall processing and export capacity for gas, including ACG associated gas is around 100 million standard cubic metres per day,” the company said.