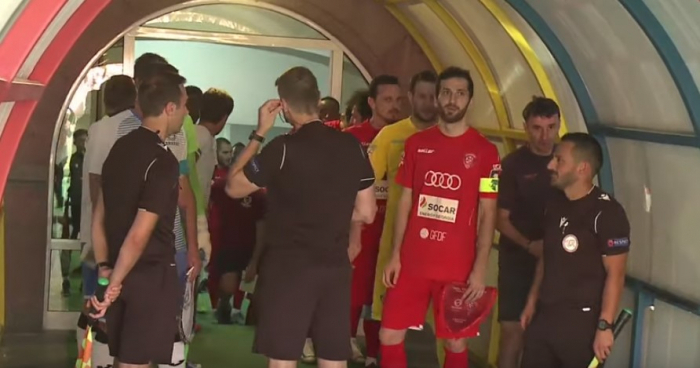 Armenian 'Ararat' competed against Georgian champion 'Saburtalo'. Saburtalo stunned Ararat-Armenia 2-1 in the first half of the third round qualifying of the UEFA Europa League.

Armenian TV rejected to broadcast the live match. Interestingly, the sponsor of 'Saburtalo' is SOCAR Energy Georgia, which is also the title sponsor of the club. Due to the fact that the Georgian team’s uniform contains the abbreviation and logo of the State Oil Company of the Republic of Azerbaijan, Armenian TV channels refused to broadcast the match live. As a result, the match was broadcasted only on Youtube. 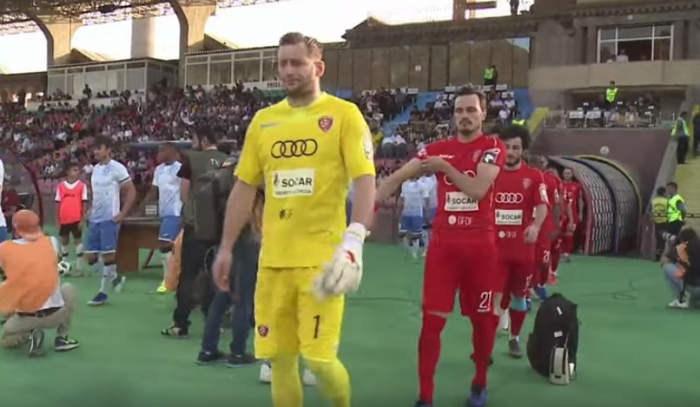