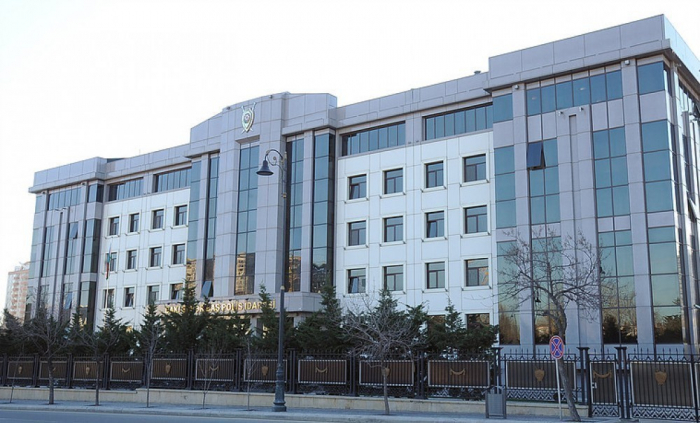 The information spread on social networks and some sports websites about the alleged attack of the fans of Azerbaijan’s Qarabag FC on the bus of Cyprus’ APOEL FC after playing in Baku as part of the third classification stage of the UEFA Champions League is not true, said Police Major Elshad Hajiyev, head of the press service of the Main Police Department of Baku, AzVision.az reported citing Trend.

The game ended with high-level security provided for all those present, and no negative cases have occurred.

Hajiyev noted that an attempt was made to connect the incident in another country with yesterday’s game in Baku in order to divert public opinion.

The head of the press service noted that not a single fact indicating that the flag of Armenia was raised during the match in Baku was recorded during the game. If such facts exist, it is recommended to submit them to the Main Police Department of Baku.

"This is misinformation based on no solid grounds, without any inquiries having been made to the police. In order not to disseminate false information and not to repeat similar errors in the future, members of the press are encouraged to verify the accuracy of the information before publishing it," Hajiyev stressed.