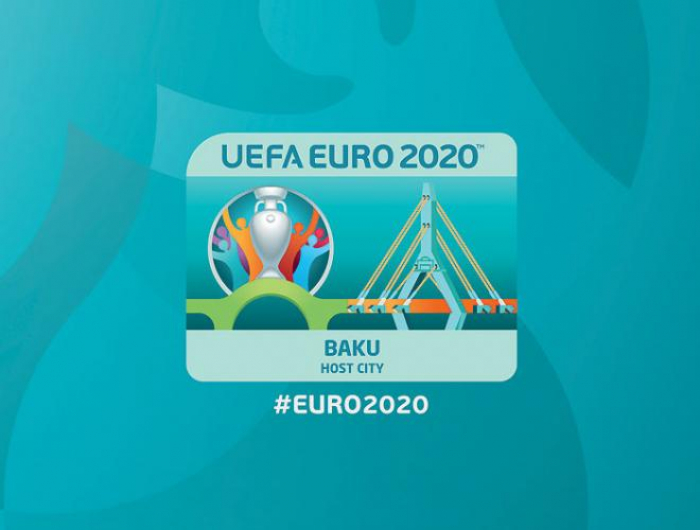 The official visit of the UEFA delegation to Baku has started today, AzVision.az reports.

The purpose of the visit is to familiarize with the process of preparation for the games of the European Championship 2020.

As part of the delegation of the European Football Federation, 70 people arrived in the capital of our country. They will get acquainted with the progress of work in various fields related to the organization of games. The visit of UEFA representatives will last until August 22. On this day, representatives of the UEFA Euro 2020 sponsors will also arrive in Baku. They will get acquainted with the Baku Olympic Stadium, the hotels of the city, the places where it is planned to organize a fan zone.

Note that according to the relevant decision of the UEFA Executive Committee the four games of Euro 2020 will be held at Baku Olimpic Stadium (BOS). A group’s games will be organized on June 13, 17, and 21, and 1/4 final match will be held on July 4 at BOS.