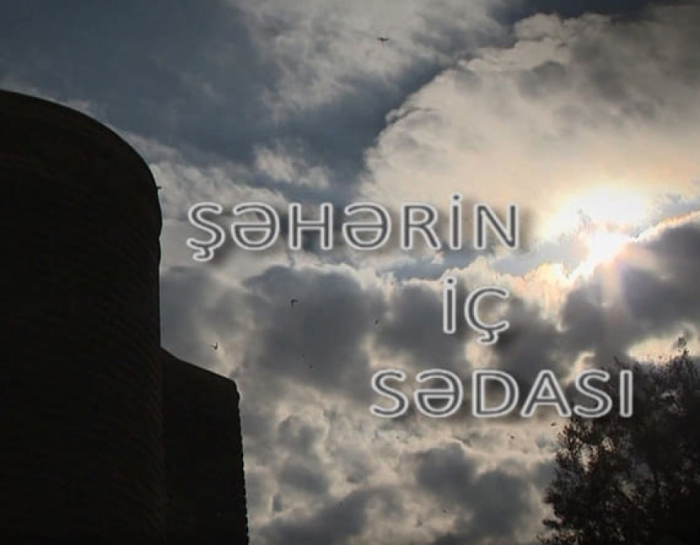 The “Inner voice of the city”, a documentary about “Icheri sheher” (Old city) directed by Azerbaijani filmmaker Adil Azay, will be screened at the 4th "Silver Akbuzat" International Festival of National and Ethnic Cinema to be held in Ufa, the capital of the Republic of Bashkortostan, from August 24 to 27.

The geography of the festival has significantly expanded this year, featuring 48 films from 12 regions of Russia and 15 countries of the near and far abroad. Totally, the organizing committee received applications from 34 regions of the country and 28 states.

For the first time, the festival reached the intercontinental level: participants will come from Nepal, Iran, India, Indonesia, Lithuania, France, Poland, Moldova and other parts of the world.

The Ufa audience will be able to see the works of two Oscar nominees, winners of various film forums, as well as Russian premieres.

Along with the shows of competitive films, master classes, creative meetings, discussion platforms and performances of creative teams will be organized. Young cinema lovers will have a unique opportunity to meet with the cult Polish film director Krzysztof Zanussi.