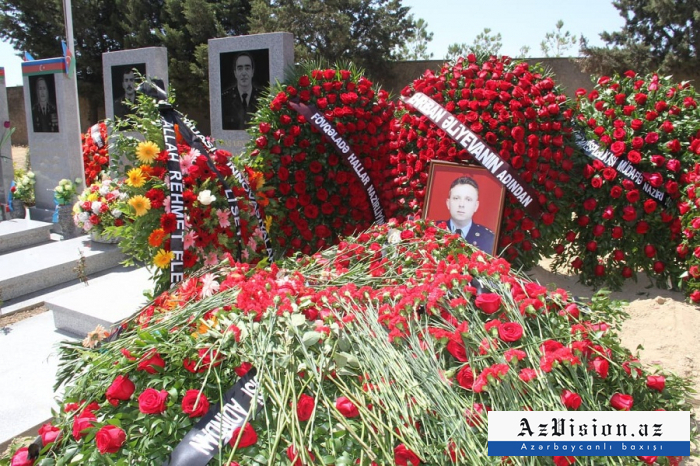 A farewell ceremony for Lieutenant Colonel Rashad Atakishiyev, the pilot of the MiG-29 of the Azerbaijani Air Force, held in the yard of Atakishiyev’s house in New Yasamal settlement in Baku, AzVision.az reports.

The official farewell ceremony continued at the Training and Education Center of the Azerbaijani Armed Forces. Then the pilot was buried on the Alley of Honour II.

The MiG-29 aircraft of the Azerbaijani Air Force crashed during scheduled night training flights on July 24. Atakishiyev’s body has been recently found and recovered from the sea bottom on Aug. 20.