Iran moves to cut four zeroes from its struggling currency 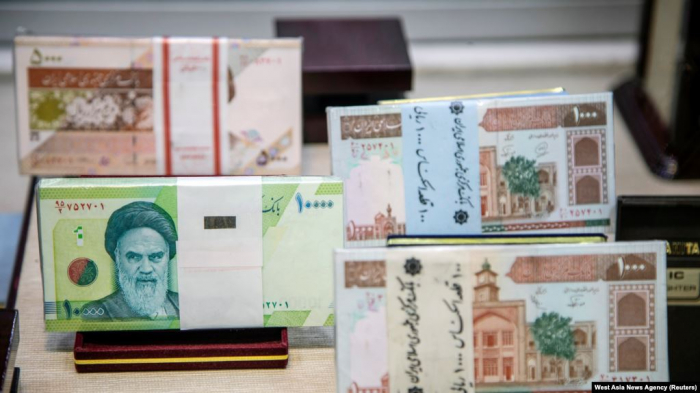 Iranian President Hassan Rohani has sent a bill to parliament that would cut four zeroes from the value of the country's battered currency, the rial.

Semiofficial news agencies reported the news on August 21, saying Rohani had sent the bill with urgency to the parliament to consider.

Iran's rial has sharply depreciated as a result of U.S. President Donald Trump's decision in 2018 to pull out of a landmark nuclear deal between Tehran and world powers and reimpose sanctions.

The move has halted billions of dollars in business deals and put the brakes on Iran's crude oil sales overseas.

In April, the International Monetary Fund (IMF) said it expected Iran's economy to shrink by 6 percent this year and that inflation could reach 40 percent, as the country struggles with the impact of the U.S. sanctions.