What will Putin do after his term ends in 2024? 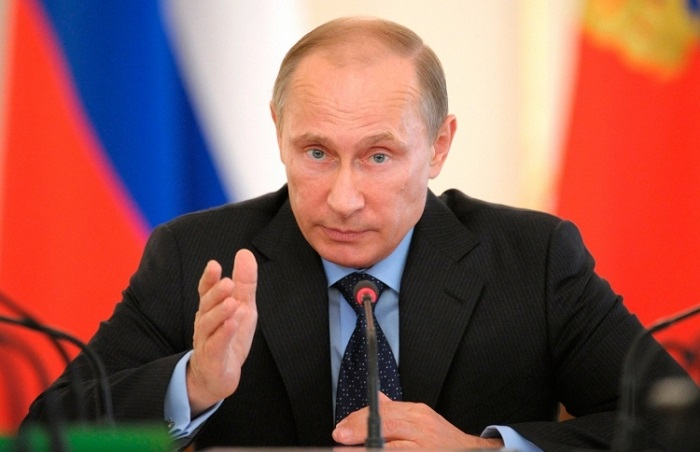 President of the Russian Federation Vladimir Putin has answered journalists’ question what he will do when his term of office ends in 2024, reports RIA Novosti.

In an interview to an Italian newspaper in July, Putin said it’s hard to make predictions in the case of rapid dynamics in the world. Putin added that it’s not always that Russia impelments its development programs at a rapid pace and called on people to realize the need for changes and take action for the common cause.

The last Russian presidential elections took place on March 18, 2018. Vladimir Putin garnered 76.69% of the votes and began to serve his fourth term of office, which ends in 2024.