Azerbaijan to hold presentation on tourism sector in three countries 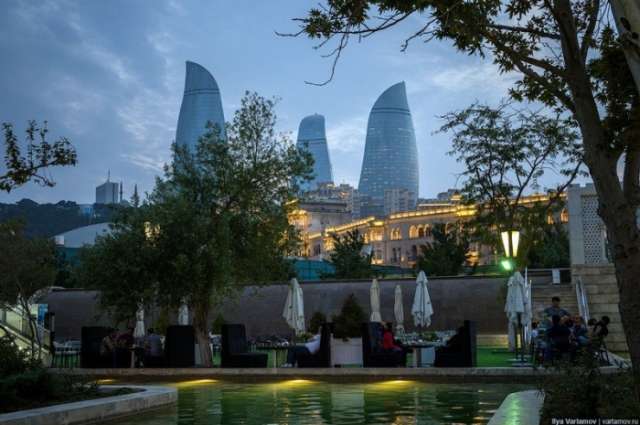 "The State Tourism Agency is also working on the development of a number of important documents, in particular, on the concept of attracting foreign investments in the Azerbaijani tourism sector," Guluzade added.

"This is the concept of attracting investments in agro-tourism to popularize this type of tourism among foreign guests," he said. "At the same time, the options for the development of ecotourism in Azerbaijan are being considered within the approved documents."