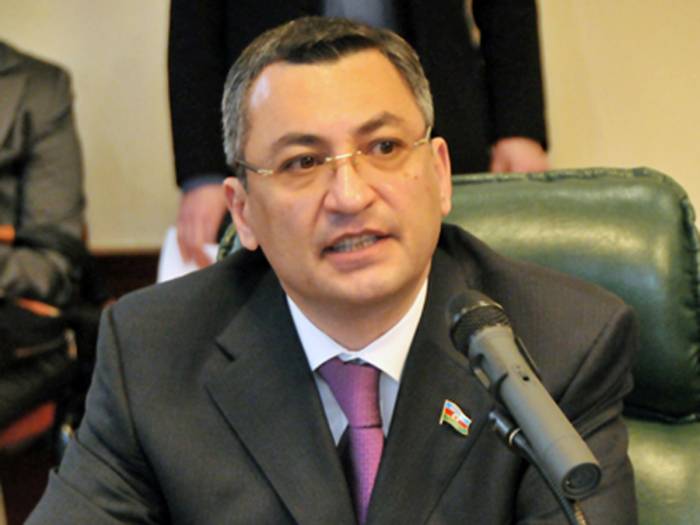 "Co-chairs of OSCE Minsk Group should demonstrate decisive position on occupied territories of Azerbaijan. These provocations should be named,” chairman of the State Committee for Affairs of Refugees and IDPs Rovshan Rzayev said, AzVision.az reports.

According to him, not any nation can determine the fate of another nation by the force. “The occupation of our lands is obvious to all of the world. At the same time all international organizations said their positions that ethnic cleansing policy has been carried out against the Azerbaijani people living in Nagorno Karabakh and not any Azerbaijanis live in Nagorno-Karabakh at the present moment.”