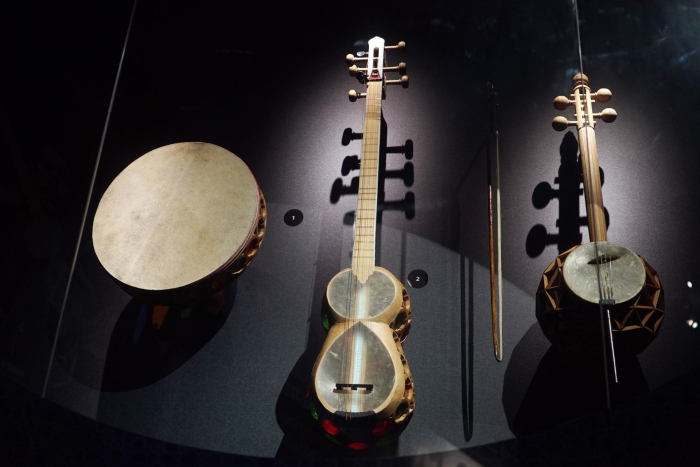 An opening ceremony of the exhibition titled "Musical Instruments: Unity and Diversity" has been held at the Heydar Aliyev Center, Baku.

Addressing the event, Rector of Azerbaijan National Conservatory, People’s Artist, professor Siyavush Karimi hailed the importance of the exhibition which was opened ahead of the National Music Day.

Other speakers at the event also described the organization of the exhibition as a landmark event in the cultural life of the Azerbaijani people. 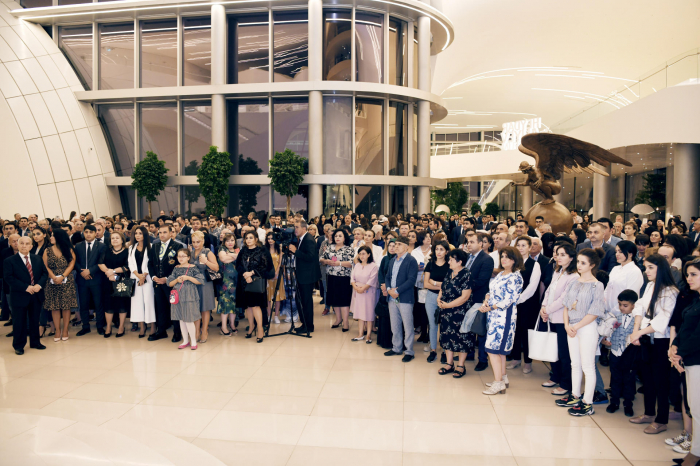 The event participants then viewed the exhibition.

Nearly 200 rare musical instruments of 18-20th centuries are showcased at the exhibition at the Heydar Aliyev Center.

The exhibition features historical exhibits, as well as creates an opportunity to listen to musical instruments. 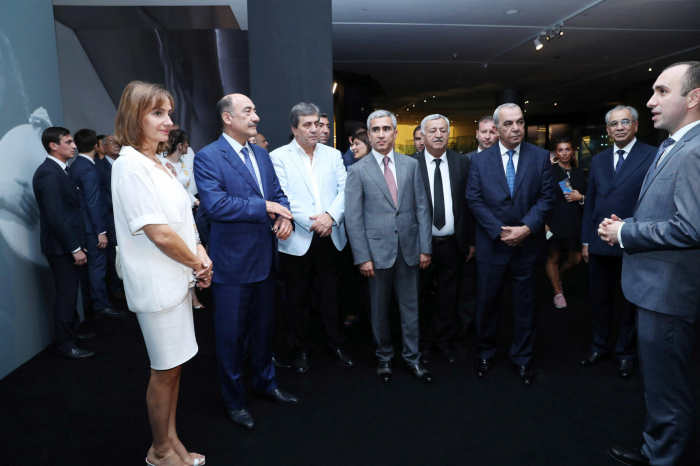 The Center houses a conference hall with three auditoriums, a library and a museum. The project is intended to play an integral role in the intellectual life of the city. Located close to the city centre, the site plays a pivotal role in the redevelopment of Baku. The Center is engaged in studying and promoting the statehood policy and heritage of national leader Heydar Aliyev.

An internationally recognized architectural work, the building of the Heydar Aliyev Center has become a signature landmark of modern Baku due to its innovative and cutting-edge design. The building was nominated for awards in 2013 at both the World Architecture Festival and the biennial Inside Festival. 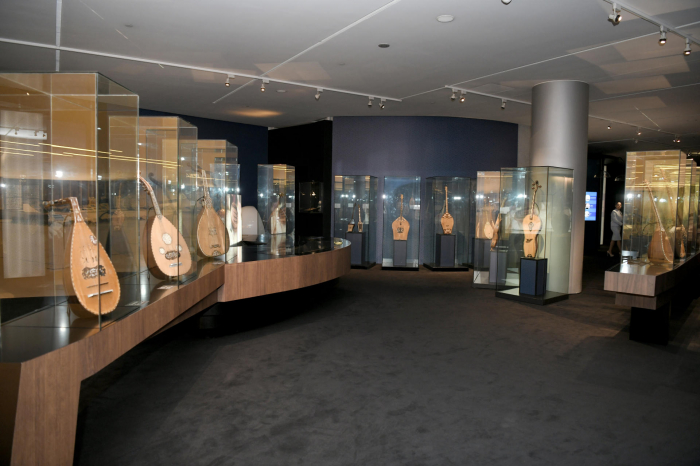 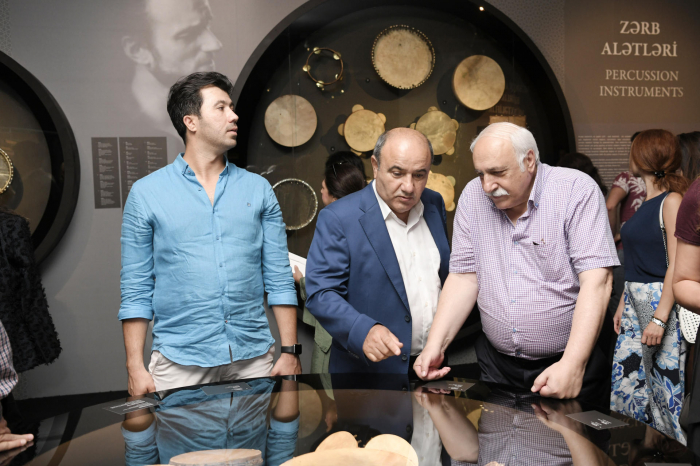 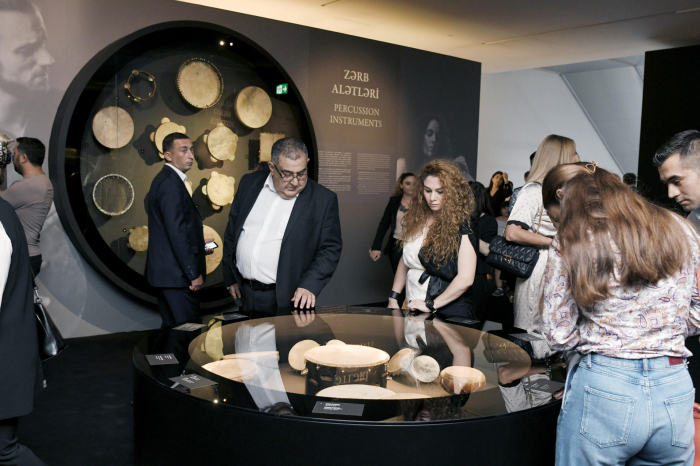 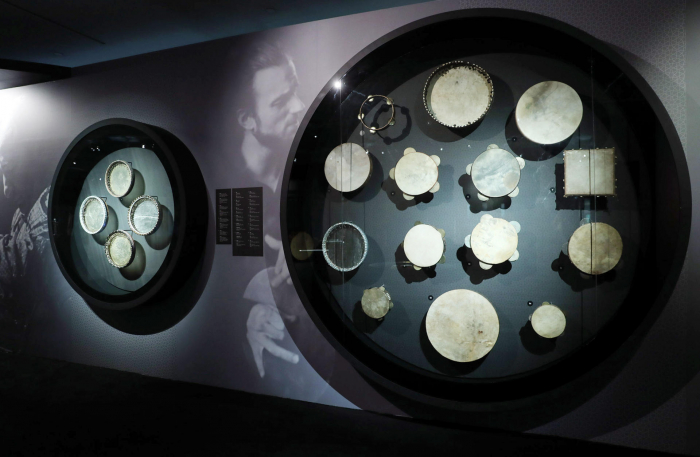 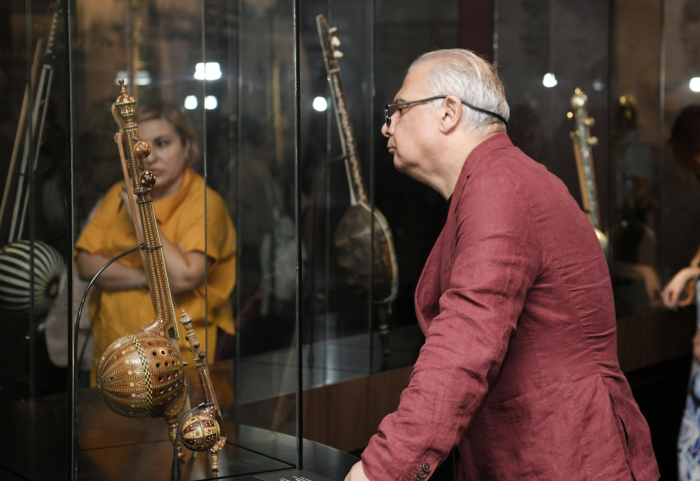 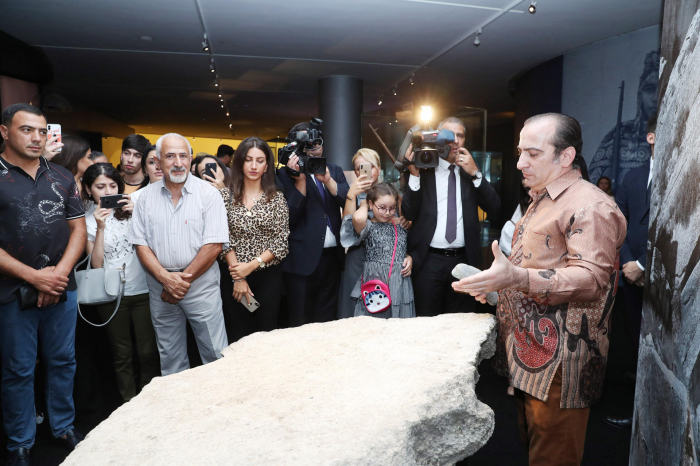 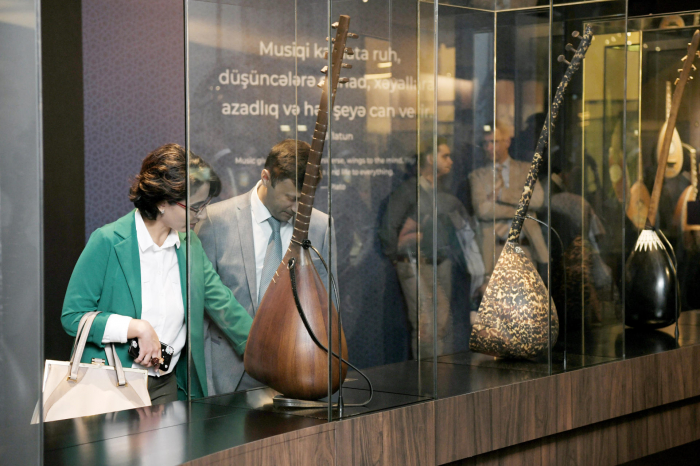 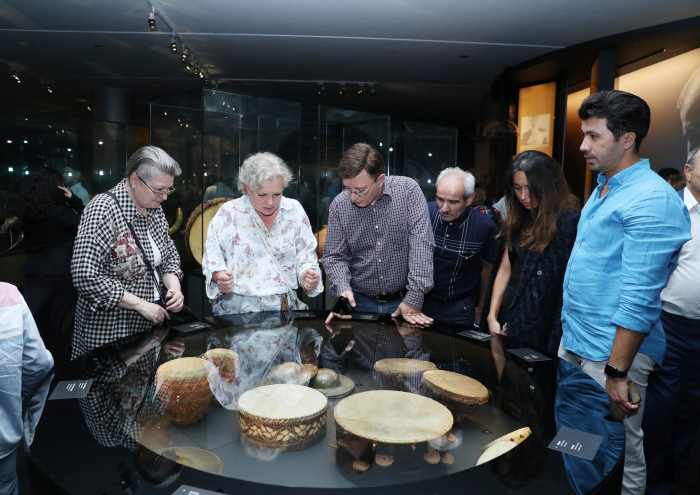 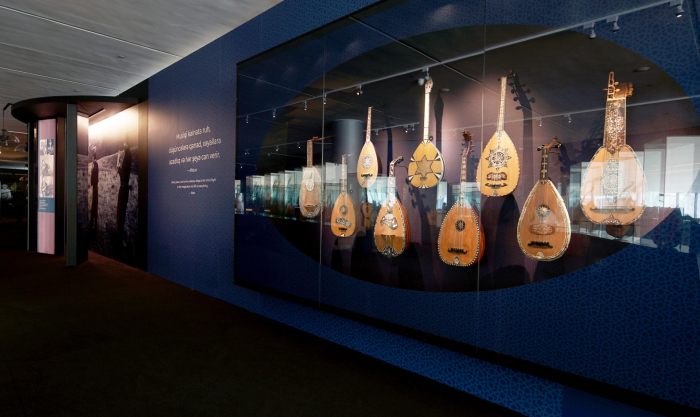 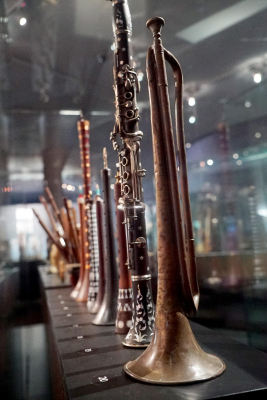 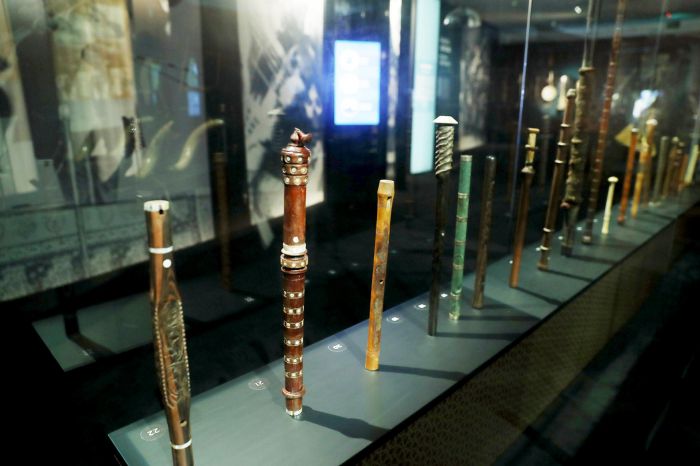