Iranian Embassy: Team of fictional "NKR" does not participate in Sports Olympiad in Tehran 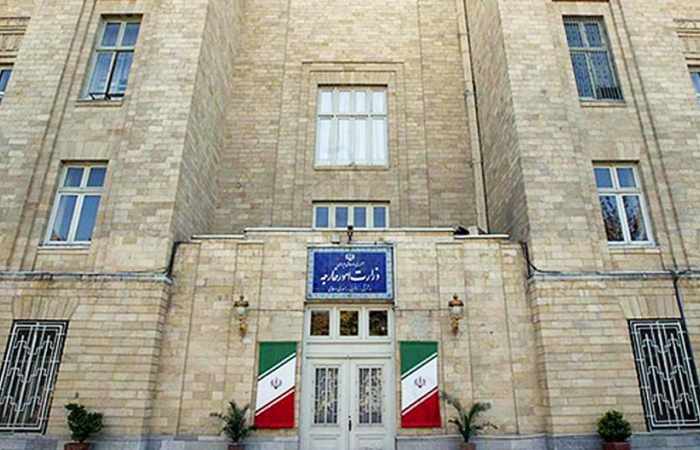 Iran has denied information about the participation of the team of the fictional "Nagorno-Karabakh Republic" in the Armenian Sports Olympiad held in Tehran, reads a statement by the Iranian Embassy in Azerbaijan, AzVision.az reports.

The statement said that according to the information received by the Iranian Embassy in Azerbaijan from the country's official sports structures, no permission was given to the fictional "NKR" team for participation in the Olympiad.

The embassy noted that the sports event is not of a political nature and its use for political purposes is impermissible.

The embassy also stated that Iran has always stood by the side of the fraternal Azerbaijani people and state in difficult moments, since the first days of Azerbaijan’s independence.

According to the embassy, Iran supports the territorial integrity of Azerbaijan, and will not change its policy on this matter.

"The friendship between Iran and Azerbaijan is eternal, and inaccurate information and rumors cannot break the ties between two friendly and fraternal states," the statement reads.

Information was circulating in the media earlier that the team of the fictional “NKR” is participating in the 51st Armenian Sports Olympiad, which started in Tehran on September 15.

The 1994 ceasefire agreement was followed by peace negotiations. Armenia has not yet implemented four UN Security Council resolutions on withdrawal of its armed forces from Nagor