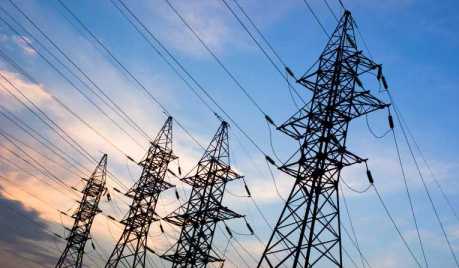 Electricity production in Azerbaijan over eight months of 2019 amounted to more than 15 billion kilowatt-hours, Azerbaijani Minister of Energy Parviz Shahbazov said at a press conference at the headquarters of the ruling New Azerbaijan Party, AzVision.az reports.

The minister noted that according to forecasts, the country's electricity production will increase this year by 3.6 percent or 26.1 billion kilowatt-hours, compared to last year. In 2020-2021, production is expected to grow by 8 percent.