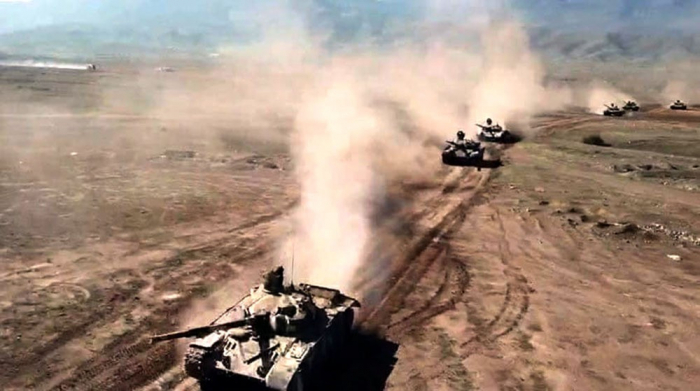 The main live-fire stage of the large-scale operational-tactical exercises of the Azerbaijani army was conducted, the country’s Defense Ministry told AzVision.az.

The exercises conducted under the leadership of the Minister of Defense in accordance with the plan approved by President of Azerbaijan, Supreme Commander-in-Chief of the Armed Forces Ilham Aliyev involve various types and branches of troops, Army Corps and military formations.

According to the concept of the exercise, the troops worked-out the tasks on organizing and conducting a counter-offensive operation in the mountains by delivering preventive strikes to defeat enemy groups and taking possession of strategically advantageous districts and frontiers in the liberated territories using the weapon and military equipment.

In the course of the exercises held in challenging conditions, mountain-woody and rocky terrain, as well as the electronic environment, the foremost and bypassing units fulfilled the tasks of organizing the coordination of the actions in cooperation with the main attack forces, as well as with artillery, aviation and other elements of the battle formation.

At the exercises, the main attention was paid to improving the troops control skills, as well as issues of combat, moral-psychological and logistic support. 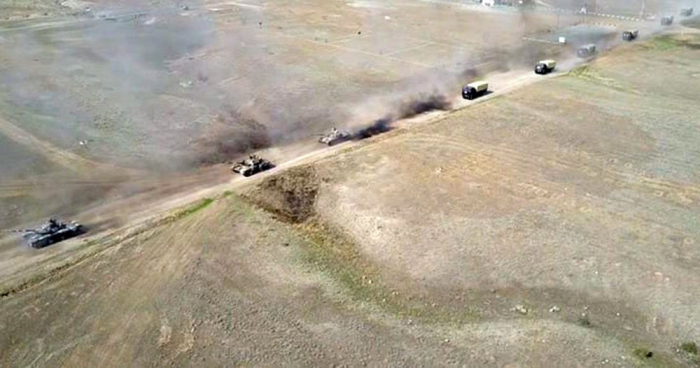 All actions took place at various training ranges, training centers with the combat shooting stages in conditions close to combat.

During the conduct of combat firing and fire maneuver, the main attention was paid to the implementation of tactical tasks using modern weapons and military equipment. 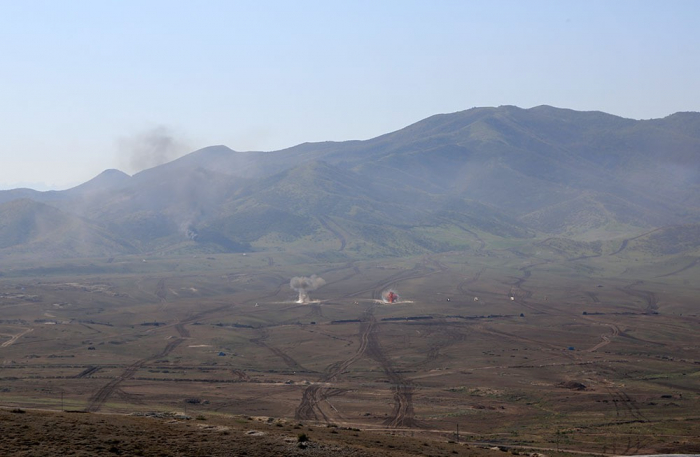 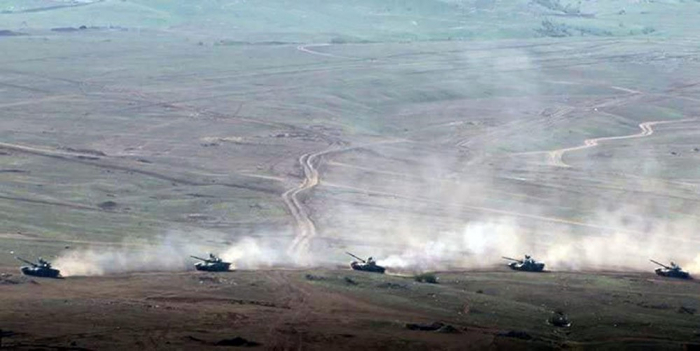 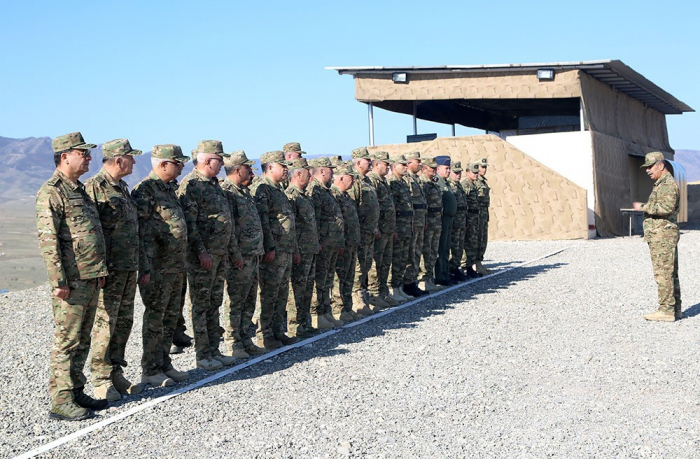 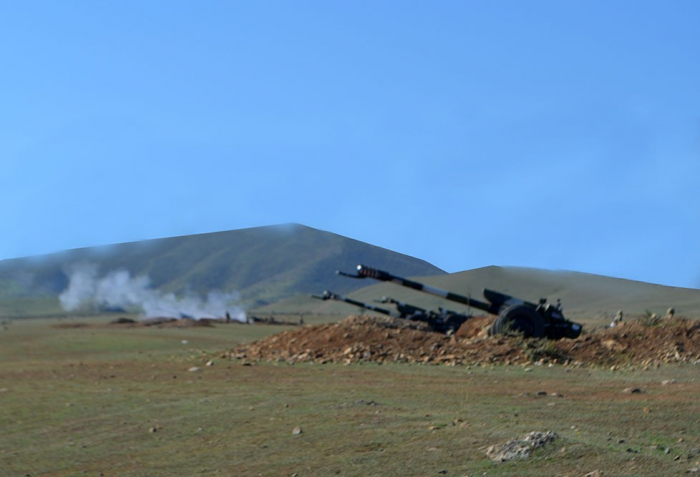 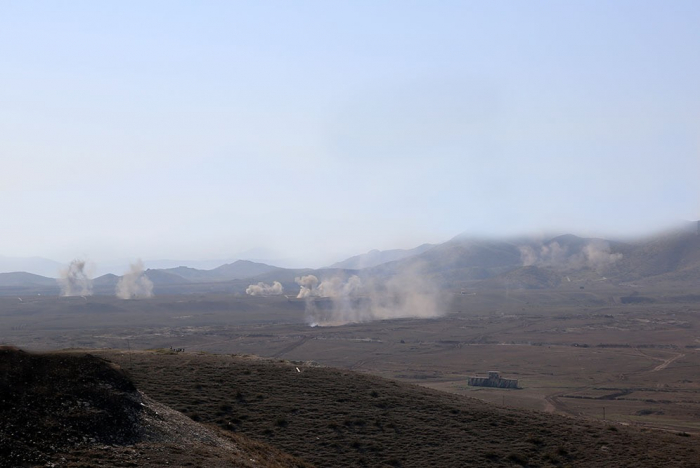 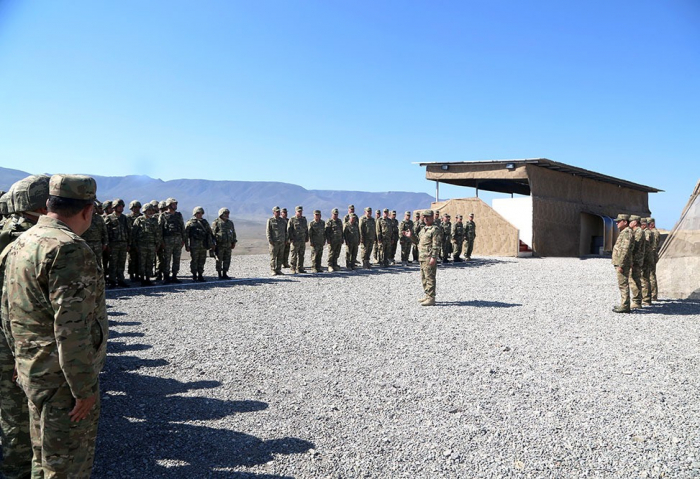 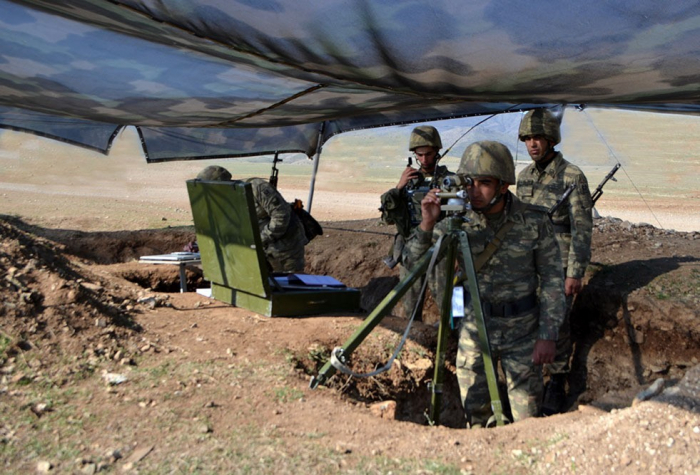 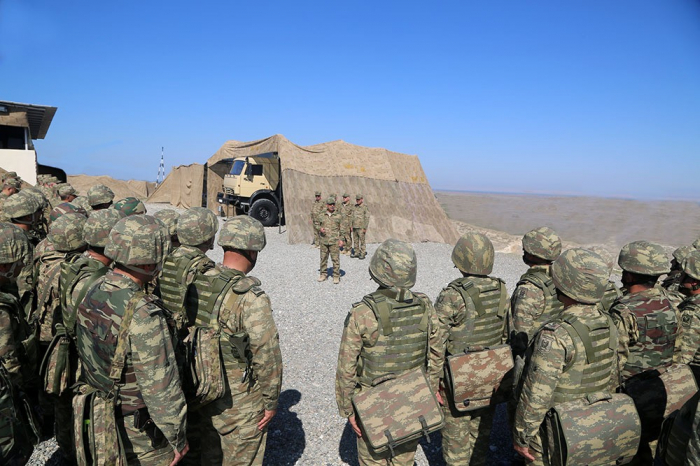 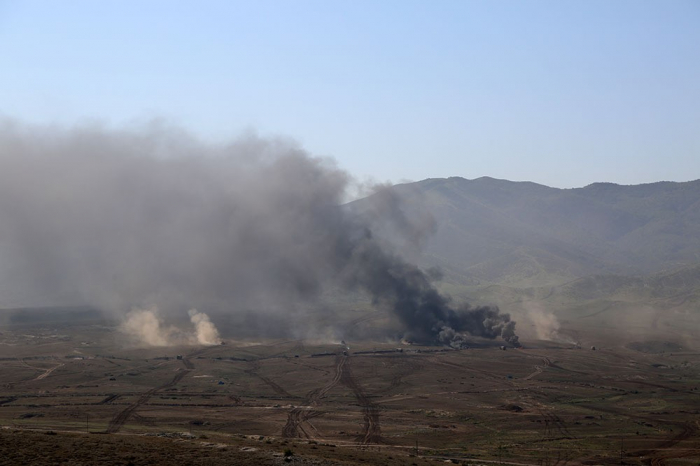 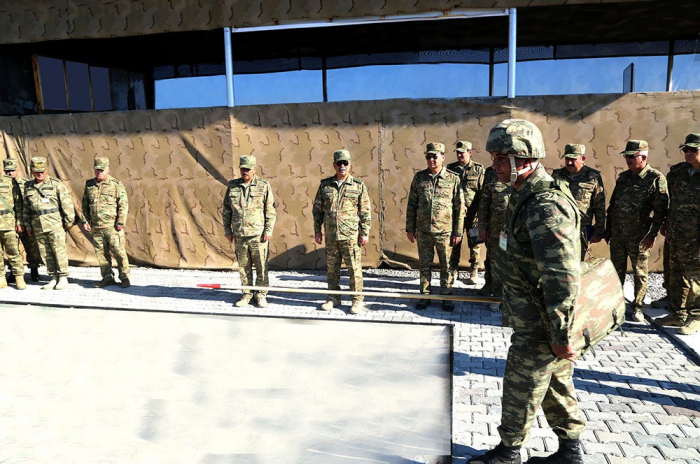 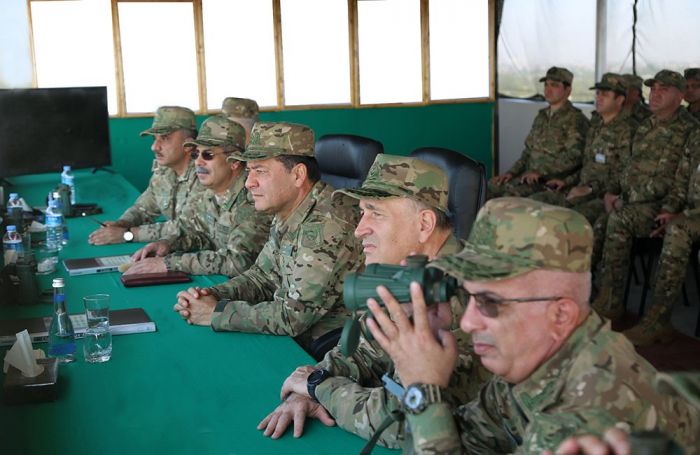