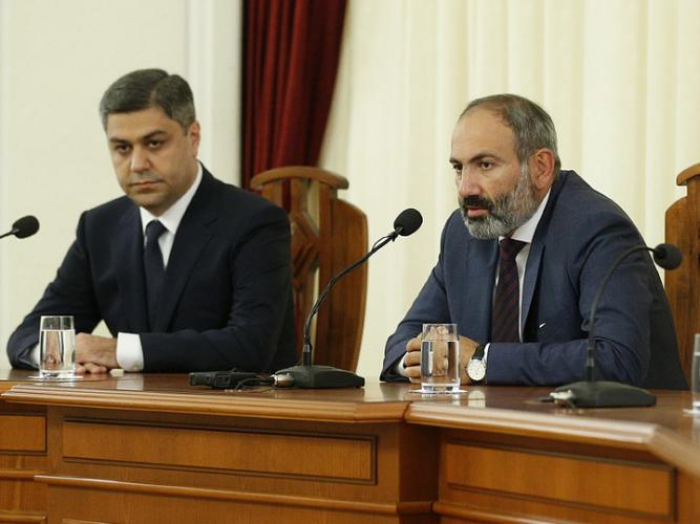 The ex-top official said that Nikol Pashinyan again spoke of things he does not understand.

“Although he continues sending people to me asking to keep silence for some time to allow the situation calm down, but now I see that he again breaches the arrangements and comes up with empty populist statements. By the way, I will remind that according to the Armenian Constitution, in peaceful conditions Armenia’s Prime Minister is not Supreme Commander. I regret that he has gone so far. The time will show who or what will appear in the trash,” Vanetsyan said

Note that at a news conference in Los Angeles, Armenia’s PM Nikol Pashinyan said that in his statement Mr Vanetsyan talked about the honor of officer. Pashinyan also added that he made a statement against his supreme commander… It means throwing straps into the trash.

Recalling that Vanetsyan was dismissed from the post of director of the Armenian National Security Service a while ago.