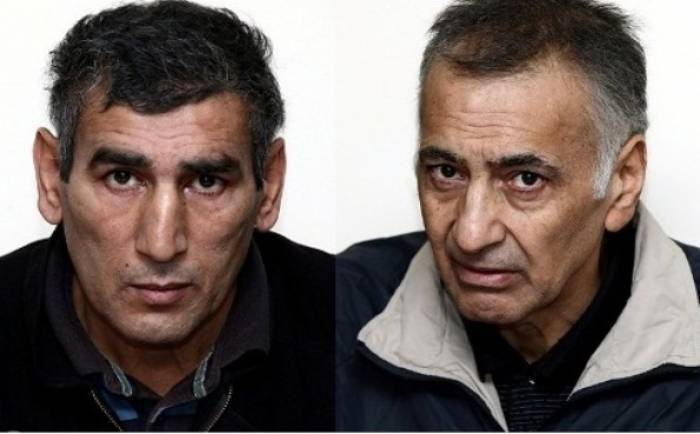 Representatives of the International Committee of the Red Cross (ICRC) once again visited Dilgam Asgarov and Shahbaz Guliyev, Azerbaijani hostages detained by Armenia in the course of the Armenia-Azerbaijan Nagorno-Karabakh conflict.

“We keep visiting people detained during the conflict, on a regular basis,” she said. “According to its mandate, the ICRC visits detained individuals to monitor treatment and conditions of detention and help to ensure that the detainees are able to maintain contact with their families.”