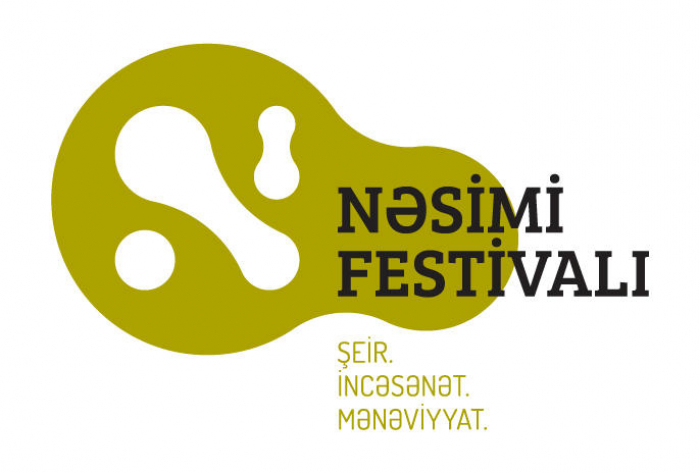 With the organizational support of the Heydar Aliyev Foundation and Azerbaijan’s Ministry of Culture, the second Nasimi Festival of Poetry, Art and Spirituality will be held in Azerbaijan from Sept. 28 to Oct. 1.

Zeigam Azizov, a philosopher and artist of Azerbaijani origin living in the UK, will be one of the participants of the festival, and he will give a lecture on the parallels between Nasimi’s philosophy and a number of theories and concepts of the modern period. In anticipation of the festival, Zeigam Azizov shared his thoughts with Trend about the upcoming significant event.

Zeigam Azizov was born in 1963 in Salyan city of Azerbaijan. He is an artist, theorist of contemporary art, and philosopher. He studied in France, the UK and Austria. He is the doctor of philosophy and history of art of the Goldsmiths University of London and University of Klagenfurt (Austria). His works were exhibited and published, he has taught and lectured in many countries. He is currently teaching at Central Saint Martins College of London University of the Arts. Since 1992 he lives in London.

“The Nasimi Festival is very important and interesting, it brings together progressive people and professionals, draws the attention of the international community to Baku, and promotes cultural and humanistic values,” Azizov stressed. “Nowadays, when the East and the West are drifting further apart, in fact they have a lot in common, and the Nasimi Festival serves this rapprochement. Although peoples speak different languages, the world stands on universal values."

He went on to say: "I would like to note that I am not an expert on Nasimi’s legacy, but for many years, as a philosopher and artist, I have turned many times to the work of the great poet, primarily because he was the most striking follower of Hurufism, which is the teaching that the Qur’an is to be interpreted through a system of letters. This was of great interest to me from the point of view of attitude to Western philosophy of the 20th century, the meaning of letters in the structure of the world.”

Last year, the installation of Zeigam Azizov “Letters to words” was presented at the Nasimi Festival, in which a parallel was drawn between the work of Nasimi and the philosophy of the French psychoanalyst Jacques Lacan.

“This year I will present a lecture on the incompleteness of human nature, mainly in the context of comparing Nasimi’s philosophy with the philosophy of the author of the term 'fuzzy logic' and one of the founders of the theory of fuzzy sets, the great scientist Lotfi Zadeh,” Azizov added.

“Through his studies, Lotfi Zadeh proved that human thoughts, relying on natural language, cannot exist within the traditional mathematical formalisms. With his logic and theory, he really made a revolution in world science, as well as in the philosophical views of a man to life. The main point is that an idea is never completed and it can be continued, it is possible to realize the world, to develop oneself and create for the good of humanity. It gives me great pleasure once again to take part in this festival, I loved it and appreciate,” he said.

The Nasimi festival, which is aimed at studying and promoting the work of the brilliant Azerbaijani poet and thinker Imadaddin Nasimi (1369-1417), studying the reflection of his thoughts and ideas in modern life, was first held in 2018.