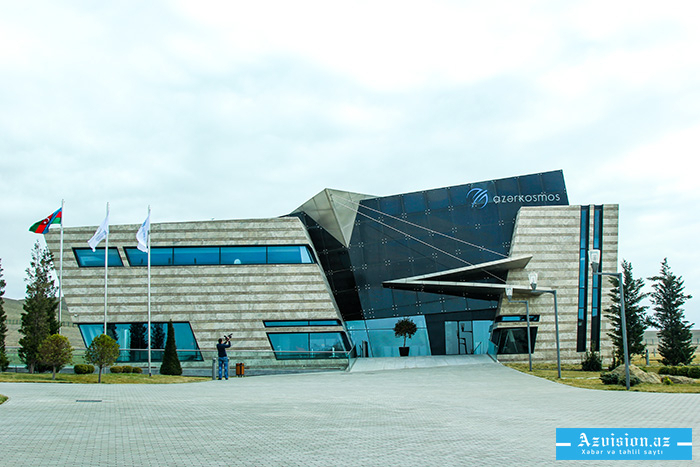 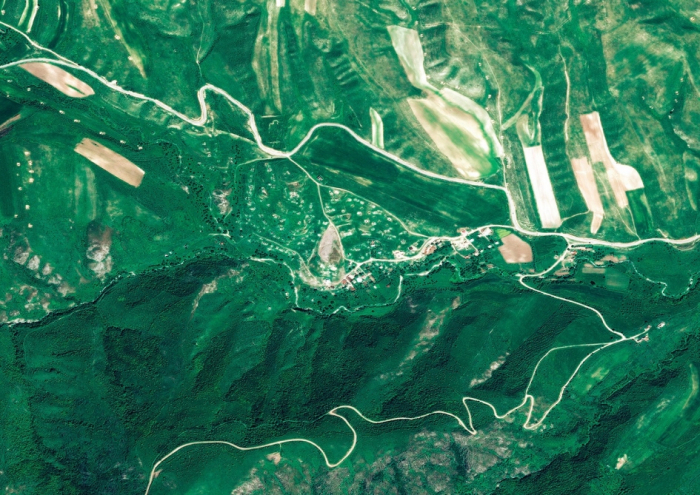 Note, on February 7, 1992, Garadaghly village was occupied and burned by Armenian thugs. 118 villagers were taken hostage, 33 people were shot. The prisoners were subjected to inhuman tortures, the Armenians committed monstrous killings of peaceful Azerbaijanis.