Luxembourg's Minister of Sports apologized to Qarabag for provocation 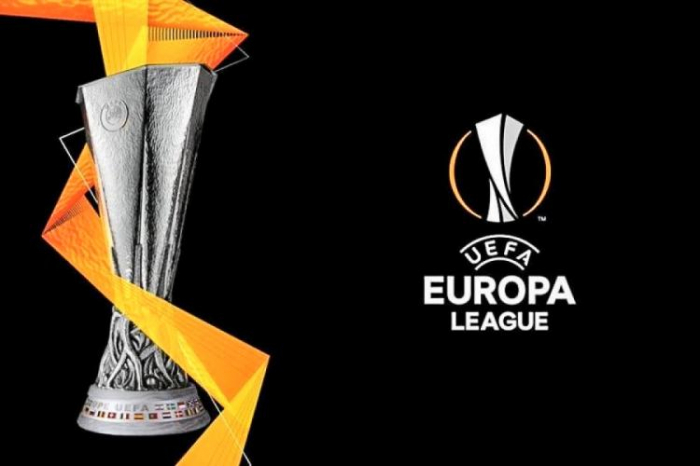 Luxembourg's sports minister visited the locker room of the Aghdam representative after the suspension of the match "Dudelange" (Luxembourg) - "Qarabag" (Azerbaijan) within the second round of the group stage of the Europa League, Azvision.az reports.

He apologized to the members of the Qarabag team for the provocative action.

He said his country considers Nagorno-Karabakh an integral part of Azerbaijan. He also said that the provocateur would be found and punished.

The unpleasant incident took place after the second goal of the Aghdam team. The flag of separatist regime of Nagorno Karabakh was brought to the center of the stadium by drone. Seeing the conflict between fans and players, Scottish referee John Biton stopped the match. The match resumed from the 31st minute.