Is meat really that bad for you? - iWONDER 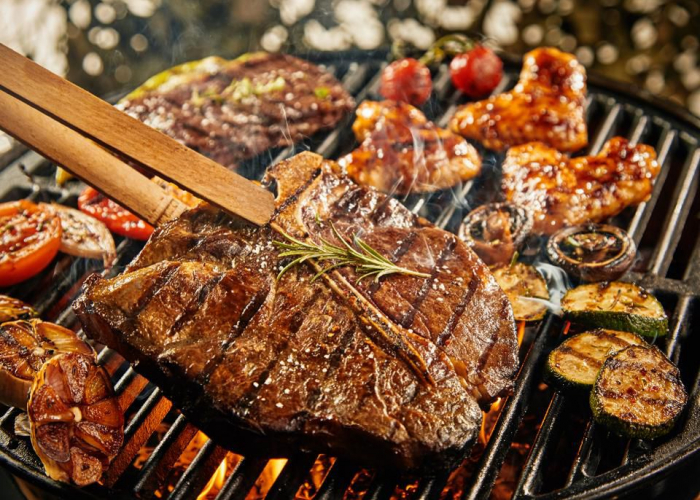 A recent news story has whetted the appetite of meat-eaters around the world. Red meat might not be as bad for us as we are led to believe.

The controversial report, which re-analysed data used in previous studies, led the authors to caution against most internationally-accepted health guidelines that urge people to cut down the amount of red meat they consume. The authors’ verdict is that there is uncertain evidence that reducing red meat intake affects the likelihood of cancer over your lifetime and often the evidence for health risks is very weak. The paper collected data from 70 studies that analysed the health records of six million people.

In recent years, several reports have questioned the harms of meat and processed foods.

In 2018, scientists and politicians campaigned against using nitrates and nitrites as preservatives in processed meats because of evidence linking the compounds to cancer.

When Angela Dowden investigated for BBC Future, she found nitrates and nitrites occur in a much greater quantity in other areas of our diets. In fact, 80% of nitrates and nitrites in most European’s diets come from vegetables – and in some cases, nitrates have been associated with positive health outcomes, like lowering blood pressure.

But that is not the whole story. Nitrites can turn into nitrosamines, which have been linked to bowel cancer. This happens when nitrites react with amines, a chemical found in protein-rich foods – which is why the nitrates and nitrites in meat, for example, can be more dangerous for you than from vegetables. Nitrosamines also form from the chemical reactions that occur during high-heat cooking – again, a process you are more likely to encounter with, say, sausages than with celery.

As a result, cancer risk can have less to do with the composition of our food than with how we prepare it. This is where red meat falls foul. Grilling and frying are particularly high risk. The good news? Choosing a cooking method that reduces the cancer risk, such as slow-cooking, is a preventative measure we can all do. 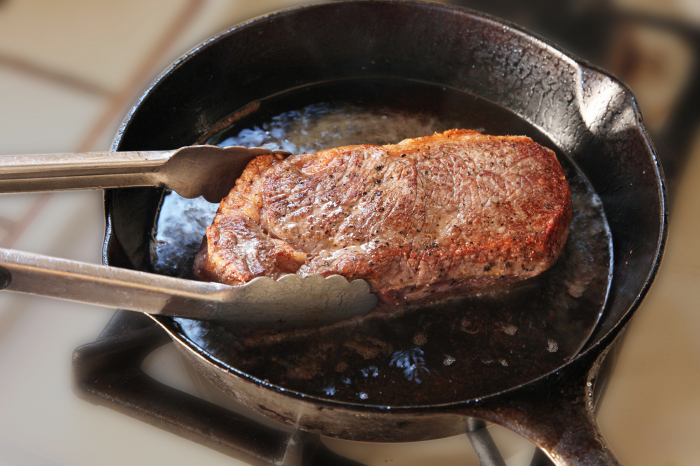 Likewise, how we replace the harmful components of our foods is important. Saturated fats in meat are associated with several illnesses, including heart disease. But replacing saturated fats with sugars and refined starches actually increases heart attack risk.

Replacing saturated fats with polyunsaturated fats has been shown to reduce the risk of death by any cause by 19%, however. So, switching from animal-based oils and fats to sunflower oil can help.

Clearly, then, our foods contribute towards our health risks. But the way these risks are presented can be misleading. A 19% decrease in risk of death by any cause sounds compelling, but this decrease might be the same as saying a decrease from five in 100 to four in 100 people. What happens when we reframe those risks?

As David Robson has written BBC Future, bacon has been linked to colorectal cancer – but instances of this type of cancer are very rare. Roughly 56 in every 1,000 people are at risk of colorectal cancer in their lifetimes. If those 1,000 people were to eat bacon every day of their lives, the number rises to 66. Bingeing on bacon raises your risk by a small amount.

Contrast this with the risk of cancer from smoking: for every 100 people who give up the habit, 10-15 will avoid lung cancer.

However, if you are tempted to follow up reading this article with an extra helping of red meat, you might want to pause for thought. We consume far more protein that we really need – and supplementing your diet with extra protein is pointless. Most people already get more than their daily recommended protein allowance from their food. Even the fitness-conscious should not spend money on protein supplements – unnecessary protein is excreted out of the body. Taking supplements is like flushing money down the loo.