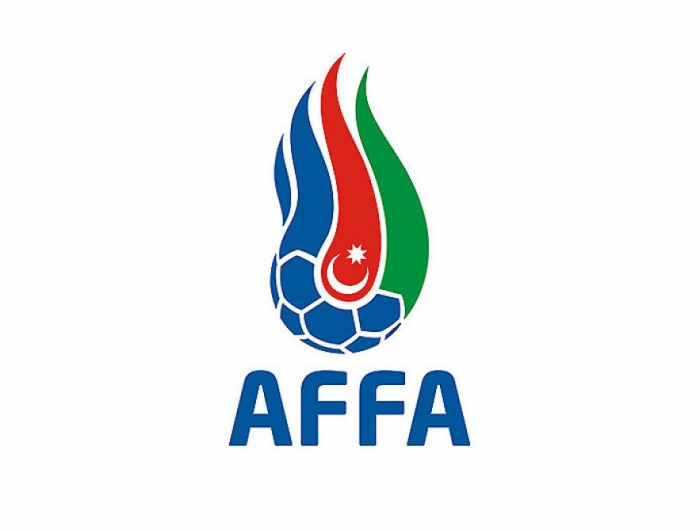 Azerbaijan Football Federations Association has released an official statement on the Armenian provocation made during Dudelange - Qarabag match in Luxembourg on October 2, AzVision.az reports.

"A drone draped in a flag of the so-called separatist “Nagorno-Karabakh Republic” flew over the sky of the stadium in the 30th minute, after the second goal of the Qarabag team. As a result, the referee suspended the match for around 20 minutes. Shortly after the game resumed from the minute it was delayed", the statement reads.

During the break, Luxembourg's sports minister apologized on the behalf of Luxembourg government to the members of the Qarabagh team and the fans for the incident. Also, the representative of the Qarabag Football Club expressed their concerns and complaints about the situation to the Dudelange club and UEFA’s representatives. AFFA management immediately contacted UEFA and expressed concern about the incident.  AFFA has already sent a complaint letter to UEFA asking for proper measurement.

"Football is mutual respect, the spirit of sport and equality. Unfortunately, some forces see football as a field of political provocation. The incident we encountered at Josy Barthel stadium also doubts the safety of players and we hope that appropriate steps will be taken in the future in order to prevent such incidents. We do hope that UEFA will investigate and make appropriate decisions regarding the unpleasant event that occurred during the match", AFFA said in a statement.

AFFA has expressed its gratitude to the “Qarabag” team for not following provocations, controlling their emotions and for professional manners: “The team showed real respect to the values of UEFA: respect to the decision of the referee, respect to an opponent, respect to fans!"

"Karabakh is a inseparable part of Azerbaijan. Azerbaijan has lost some part of its historical lands as a result of the occupation of Armenian armed forces. More than 1 million of our compatriots have been forced to leave their lands and become refugees and IDPs. “Qarabag” is one of the few clubs in the football world that can not play host games in their native stadium, in the Agdam region because of the political conflict and Armenian armed forces occupation. AFFA supports all the football matches be held in the spirit of respect to values set by FIFA and UEFA, condemns attempts of political provocations during football matches", AFFA added.