Mayor of Bordeaux invited to Azerbaijan 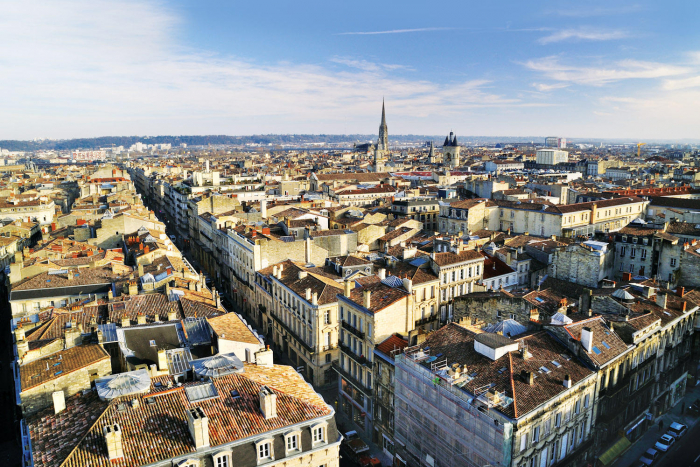 The Azerbaijani minister met with Mayor of Bordeaux Nicolas Florian and Vice President of the Nouvelle-Aquitaine Region Jean-Pierre Raynaud during his visit to France.

During the meeting, Minister Inam Karimov spoke about reforms in the agricultural sector of the country, noting that Azerbaijani President Ilham Aliyev pays special attention to the development of the non-oil sector, in particular to agriculture and food safety.

In turn, Florian praised the cooperation between Bordeaux and Baku and expressed interest in expanding it. He also noted that he will visit Azerbaijan after the upcoming municipal elections in the country.

Jean-Pierre Raynaud spoke in detail about agriculture sector in the region.

It was noted that Baku and Bordeaux have maintained relations since 1979.