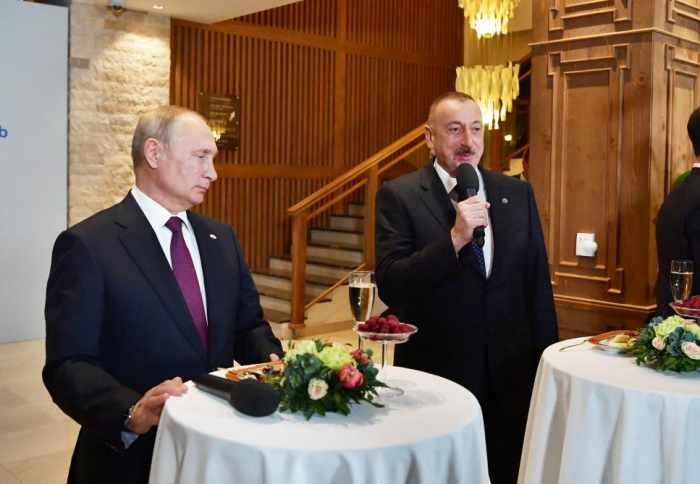 An informal meeting of the heads of state with the participants of the 16th Annual Meeting of the Valdai International Discussion Club has been held in Sochi.

- Dear friends, ladies and gentlemen, colleagues. Let me once again greet you all in an informal setting. I want to thank you for the fact that for many years you have been taking interest in this event, which, in my opinion, has really acquired a good and sustainable format and enjoys well-deserved respect among specialists – in fact, not only among specialists but one might say that with the general public as well.

It seems to me that even a certain team has been shaped over the years. It is multinational and in a good sense of the word diverse, as people say – but this is still some kind of a team.

I want to say special words of gratitude to my colleagues: already absent here but, nevertheless, he knows the words of gratitude – to the King of Jordan, President Duterte and the presidents of Kazakhstan and Azerbaijan, who are present here. I would gladly give them the floor so that they too could greet you all.

- Dear ladies and gentlemen. Sitting on the podium today, I saw a lot of familiar faces, and, taking this opportunity, I would like to wish you good health, success and prosperity. Let me repeat the words of gratitude to the President of the Russian Federation, Vladimir Vladimirovich Putin, whom I treat with great and sincere respect, for the invitation to take part in the Valdai Forum.

This forum is known far beyond the borders of Russia. This is an authoritative discussion platform. Today's meeting, in my opinion, worked out well. It was successful, and, of course, the tone of the discussion was set by Vladimir Vladimirovich, who was mainly asked questions. But we too, to the best of our ability, have contributed. I believe that such discussions should be continued because they are very useful for understanding what is happening in the modern world. Thank you!

- I would also like to express my gratitude to Vladimir Vladimirovich for the invitation – it is a great honor to participate in the Valdai Forum.

I have already said that the forum is one of the most important international platforms for discussing pressing issues. Today's discussion was dedicated to the East, but, of course, we went beyond the scope of this topic, and I really think it turned out to be a very interesting and frank discussion today, as all panel members could freely express their opinion. And, as you noticed, in many respects our opinions coincided.

I think that today's panel was a panel of partners, friends and like-minded people. Special thanks to Vladimir Vladimirovich for his contribution to the panel today – he had to do most of the work. We also helped as much as we could. Thank you again! I wish you all the best!

By the way, I would like to mention that I saw a lot of old friends in the audience, including MGIMO graduates. Vladimir Vladimirovich, you can make a wish - you are standing between two graduates of MGIMO.

President Vladimir Putin: My wish is for the results of our work to bring tangible benefits to real politics, so that our discussions help to better understand the positions of various countries in their approaches to solving the most important problems, and we are all interested in solving them.

Let me wish you success on this path. Thank you for your attention! 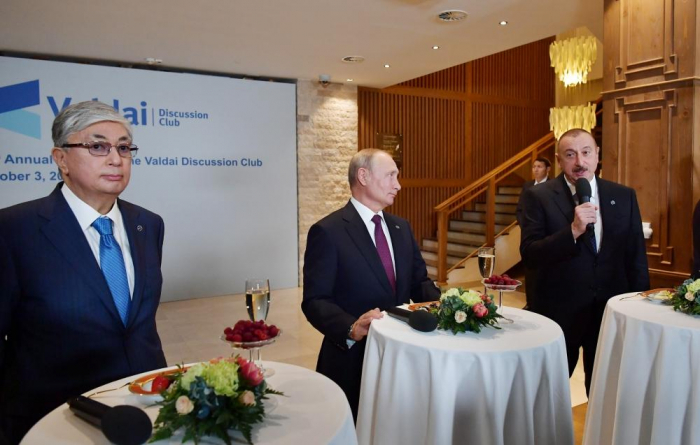 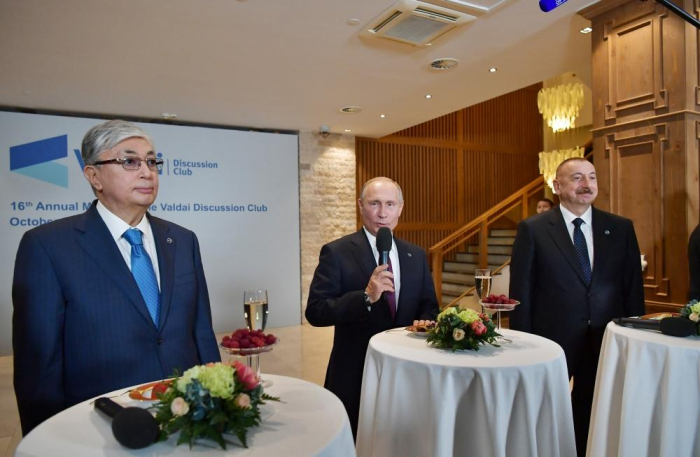