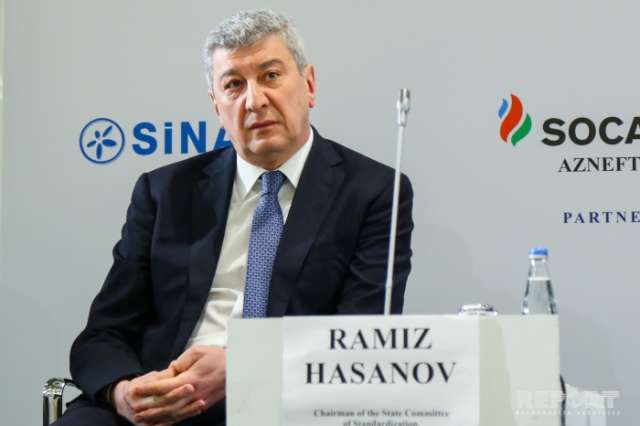 Following the meeting of the Council of Foreign Ministers of the Turkic Council countries, documents were signed that will provide conditions for the organization’s full activity, Azerbaijan’s Deputy Foreign Minister Ramiz Hasanov said at a press conference in Baku following the meeting of the foreign ministers of the countries of the Cooperation Council of the Turkic Speaking States (CCTS-Turkic Council), AzVision.az reports Oct. 14.

“Important issues were discussed at the meeting,” Hasanov noted. “The significance of this meeting is that Uzbekistan has become a member of the organization.”

Azerbaijan’s deputy foreign minister added that such meetings serve to further strengthening of cooperation within the organization.

Deepening cooperation in all areas is an important issue, Hasanov noted.

The deputy minister added that opening the representative office of the Turkic Council in Hungary is a significant event and expressed hope that this will provide opportunities for strengthening ties between the Turkic Council and the EU.

At the first stage, the Turkic Council included Azerbaijan, Turkey, Kazakhstan and Kyrgyzstan.

On Sept. 14, Uzbek President Shavkat Mirziyoyev ratified the Nakhchivan agreement on the establishment of the Cooperation Council for Turkic Speaking states.