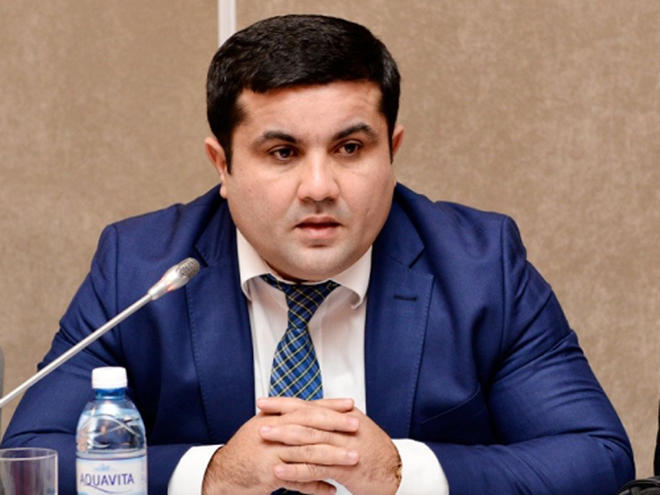 Safikhanli said that thanks to the purposeful and far-sighted policy of Azerbaijani President Ilham Aliyev, the country has become one of the world centers of political dialogue.

Safikhanli added that the holding of the meeting of global significance in Baku on Oct. 25-26 - the 18th summit of the heads of state and government of the NAM countries is the proof of this.

The head of Azerbaijan’s Ombudsman Office noted that the world forums of intercultural dialogue held at a high level within the Baku Process, the foundation of which was laid on the initiative of the Azerbaijani president, as well as the 7th Global Forum of the UN Alliance of Civilizations, the Baku international humanitarian forums, the Summit of World Religious Leaders, the first European Games and the 4th Islamic Solidarity Games have turned Azerbaijan into a center for regulating global political issues and intercivilization ties.