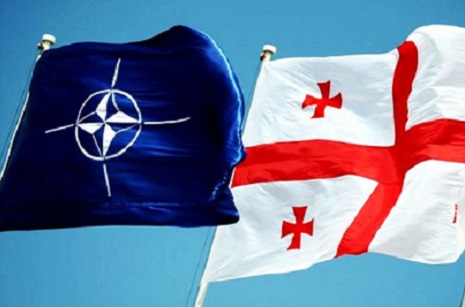 The U.S. senators John McCain and Lindsey Graham supported the expansion of the so-called Magnitsky list, the idea of placing missile defence elements in Europe, as well as beginning a new round of NATO enlargement.
According to Georgian media outlets, the senators issued a joint statement, made "in the spirit of the Cold War", in which they urged to "develop a more realistic approach to relations with Russia".

The senators also supported the decision of the U.S. President Barack Obama to cancel his visit to Moscow. At the same time, according to the senators, the U.S. government should leave alone symbolic gestures and take steps to develop a more realistic approach in relations with Russia.

According to the senators, Washington should considerably expand the Magnitsky list, take steps to deploy missile defence elements in Europe and quickly move to a new round of NATO enlargement, including accepting Georgia into the alliance.