Russian, Iranian presidents to meet in Bishkek in September 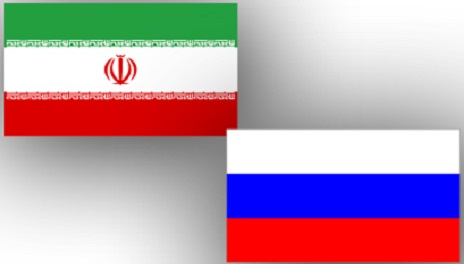 The presidents of Russia and Iran, Vladimir Putin and Hassan Rouhani will hold the first meeting on September 13 in Bishkek within the framework of the Shanghai Cooperation Organization (SCO).
"During the discussions after Rouhani`s election as the president, an offer to hold a meeting between Rouhani and Putin within the SCO Summit in Bishkek on September 13 was received," Ushakov said.

He added that the Russian side was very grateful to Iranians for this kind of initiative and the offer was accepted.

"We will be preparing the meeting," Ushakov said.

The upcoming meeting will be the first for the leaders of the two countries and the second meeting at the highest level since early July, when ex-president of Iran Mahmoud Ahmadinejad visited Moscow.

Earlier, media outlets were reporting that Putin can visit Iran in August, but the Russian government stated that there are no such plans on the agenda.