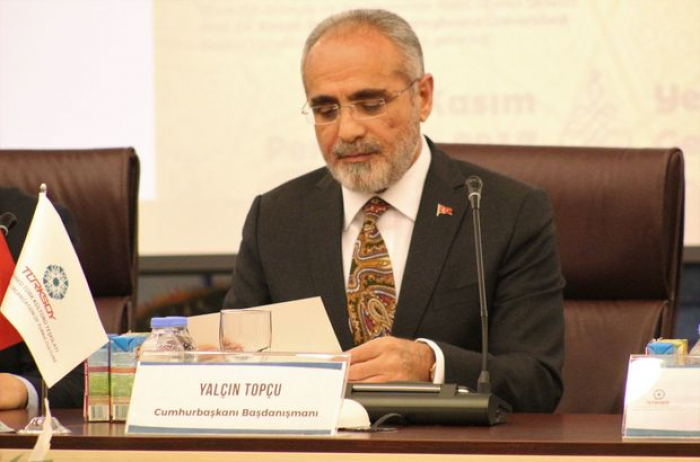 Topcu noted that the world community should support Azerbaijan, since it is namely the Azerbaijani territories that are under occupation.

“Turkey, as before, will support Azerbaijan in all areas, including the settlement of the Armenia-Azerbaijan Nagorno-Karabakh conflict,” the Turkish presidential advisor added.