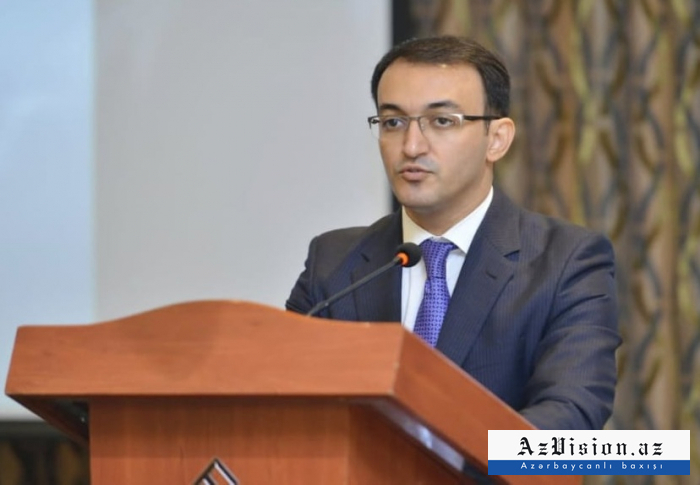 ASAN Service centers will open in four Azerbaijani districts in the near future, Ulvi Mehdiyev, head of the State Agency for Public Service and Social Innovations under the President of Azerbaijan, told reporters Wednesday, AzVision.az reports.

“The work on new ASAN Service centers is about to be completed. The centers will be inaugurated in the near future,” Mehdiyev said.

The ASAN Service under the State Agency for the provision of services to citizens and social innovations under the President of Azerbaijan has been operating in the country since 2012. The Service Centers provide services of government agencies, as well as a number of functional support services. ASAN also provides outbound services through its mobile service and the ASAN train.