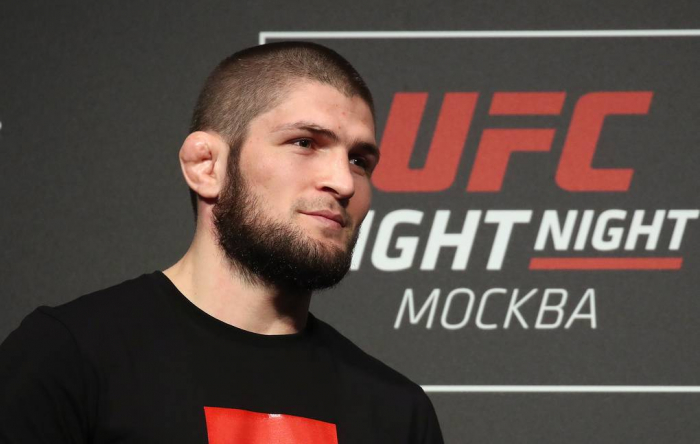 Mayweather earlier announced that he would come out of retirement in 2020. At the same time, both the boxer and the martial artist hinted at a possible fight.

"For this [bout with Mayweather] we need half a year of training with Vasily Lomachenko [Ukrainian professional boxer — TASS] team. We are in talks with him and we’ll see," Abdulmanap Nurmagomedov said.

Nurmagomedov’s last fight was held in Abu Dhabi on September 7 when he routed American Dustin Poirier. The Russian has never been defeated and enjoys a winning streak of 28 victories in a row. Mayweather has already had experience of fighting a martial artist in boxing-rules fights with Japanese kickboxer Tenshin Nasukawa and Irish mixed martial artist Conor McGregor.