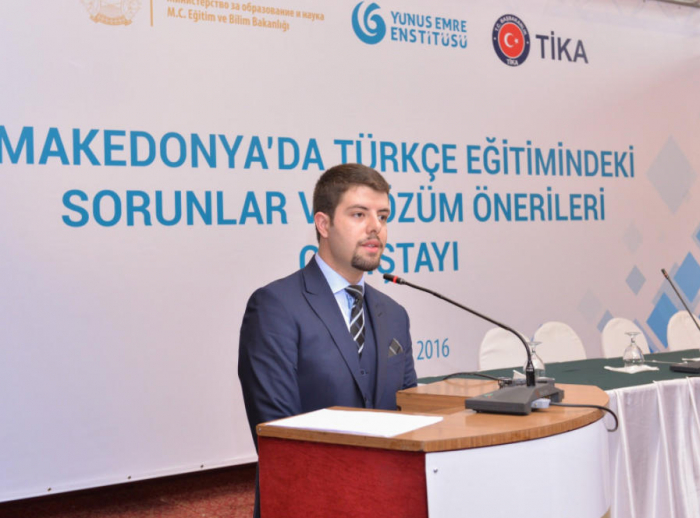 While economic “battles” are taking place in the world to ensure Europe’s energy security, Azerbaijan’s and Turkey’s joint activity is of great importance and once again confirms the peace initiative of these fraternal countries, the expert said.

“TANAP also strengthens Azerbaijan’s and Turkey’s role in the Balkans, which are of particular interest to Ankara and Europe,” Erdem Eren added.

The expert also noted that the opening of TANAP is a significant event for Turkey, Azerbaijan and Georgia, which is confirmed by the participation of the presidents of these countries at the opening ceremony.

“Thanks to TANAP, Turkey has turned into an energy hub for gas sales on three continents and Ankara especially values ​​this project, it has turned Turkey into one of the most powerful players in the energy market,” Erdem Eren said.

The opening ceremony of the Phase 1 of the TANAP was held on Nov. 30, 2019. The opening ceremony took place in Ipsala, Edirne province of Turkey. In this area, near the Greek border, TANAP is connected to the Trans-Adriatic Pipeline (TAP), through which natural gas from Azerbaijan will be delivered to European countries.

The volume of gas transportation to Turkey via TANAP has reached 3.08 billion cubic meters (bcm) since the start of commercial gas supplies on June 30, 2018 as of late October 2019. The initial capacity of TANAP, which is the main segment of the Southern Gas Corridor, is 16 billion cubic meters of gas.