Head of Iran Railways due in Azerbaijan 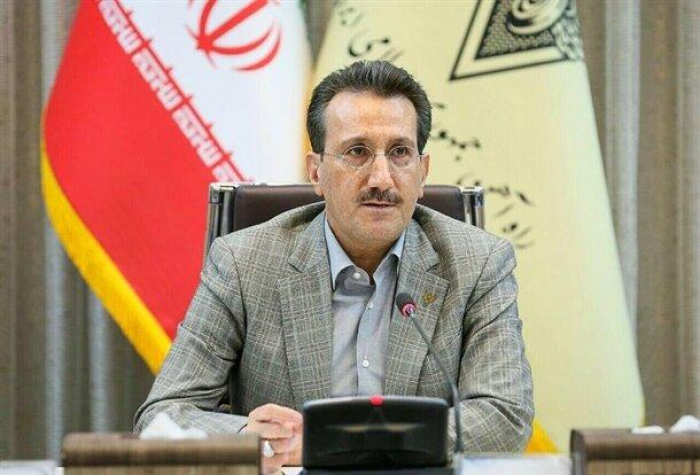 Iran's Deputy Minister of Road and Urban Development and the Managing Director of the Islamic Republic of Iran Railways (RAI) Saeed Rasouli will arrive in Baku on a visit on Dec. 5, AzVision.az reports citing Trend.

Saeed Rasouli is heading a delegation of six officials.

During the visit, the Iranian delegation will hold talks with Azerbaijani officials engaged in transport, particularly the railway sector.

According to the embassy, during the two-day visit, joint railway and transport projects between Azerbaijan and Iran will be discussed.