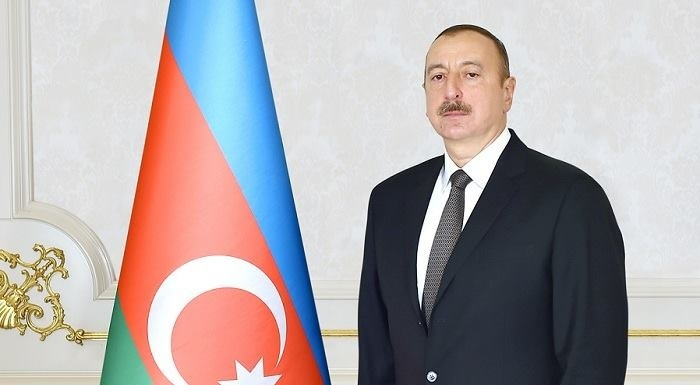 Azerbaijan’s President Ilham Aliyev offered condolences to his Ukrainian counterpart Volodymyr Zelensky over a fatal fire in the city of Odessa.

“I was deeply saddened by the news of the loss of life caused by fire in a college in the city of Odessa,” President Aliyev said in his letter of condolences.

“It is due to that tragedy that on behalf of the people of Azerbaijan and on my personal behalf I offer heartfelt condolences to you, the families of the victims and the Ukrainian people and wish speedy recovery to the injured,” the head of state said.

At least 12 people died in a fire at a college in the southern Ukrainian city of Odessa.