Three ASAN centers to open in Azerbaijan by year-end 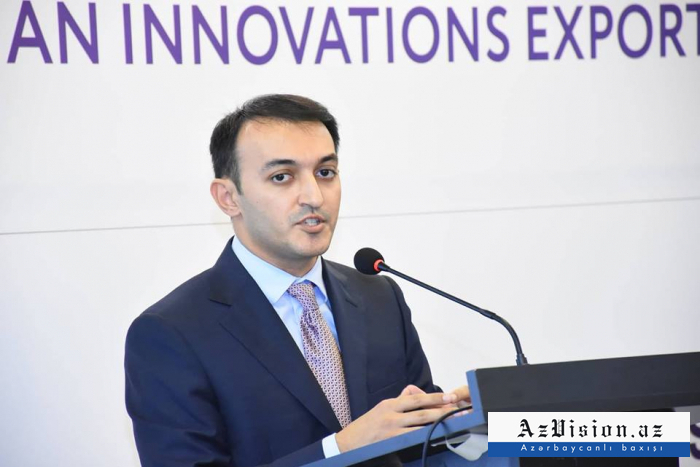 Three ASAN Service centers are expected to be commissioned in Azerbaijan by the end of 2019, Ulvi Mehdiyev, Chairman of the State Agency for Public Service and Social Innovations under the President of the Republic of Azerbaijan, told reporters on Tuesday, AzVision.az reports.

"The task set before us is to introduce in a short time the efficient and transparent provision of services to the population of Azerbaijan's regions," the chairman said.