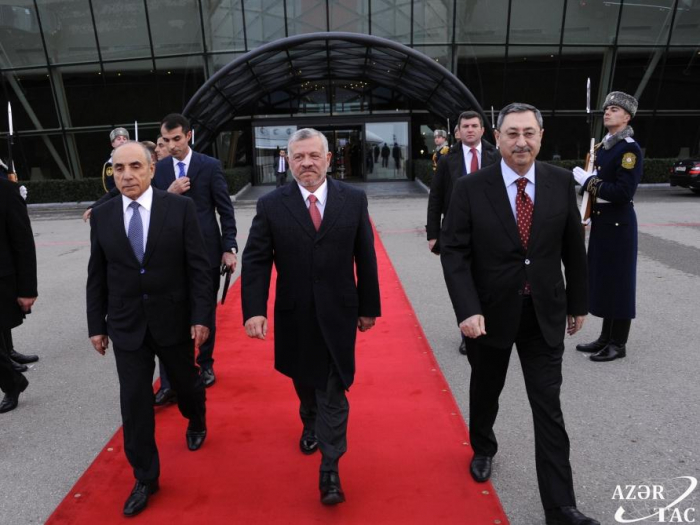 King of the Hashemite Kingdom of Jordan Abdullah II ibn Al Hussein has completed official visit to the Republic of Azerbaijan.

A guard of honor was arranged for the King of Jordan at the Heydar Aliyev International Airport decorated with the national flags of the two countries.